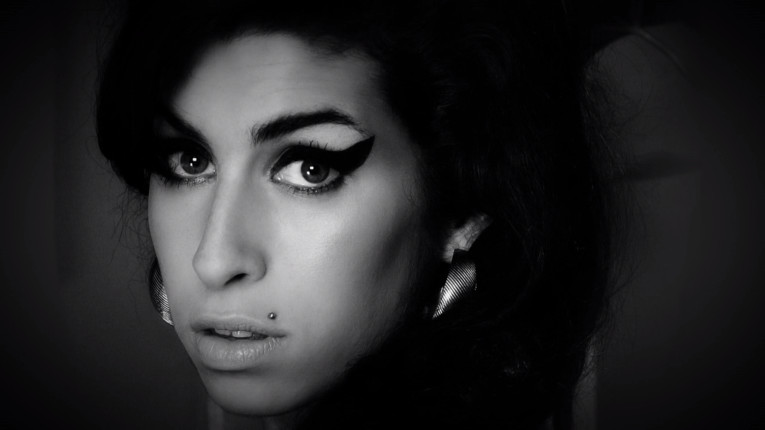 For me there’s a clear choice for best documentary feature among this year’s five nominees, and it’s the one that’s not yet on Netflix Canada—The Look of Silence. But each of the other films brings something worthwhile.  The winner in this category, Amy, is a skillfully constructed biopic, brilliantly edited and genuinely moving in moments. If it has a flaw for me, it’s that its two-hour-plus running time gave this viewer too much time to think about the way the film underplays Winehouse’s agency both in the course of her career and her addictions. What Happened, Miss Simone?, on the other hand, does a remarkable job of conveying the complexity of Nina Simone, but possibly offers a little too much screen time to her abusive husband—half as much would have been enough to convince me of his awfulness.

Cartel Land contains enough incredible hand-held camera work, and remarkable access to Mexican vigilantes, cartel leaders and workers, to reward a viewing. It is, however, the weakest of this field, partly because the vigilantes on the American side of the border are not particularly compelling. Winter on Fire, on the other hand, makes for intensely taut viewing from start to finish. It is to the Ukraine Maidan uprising what The Square was to the Egyptian Revolution of 2011—both won the People’s Choice Documentary Award at TIFF, and both were subsequently purchased and distributed by Netflix—and what it lacks in the latter’s balanced portrayal of political factions, it perhaps makes up for in the pure intensity of its harrowing footage.

In Canada right now, iTunes is your only option for watching The Look of Silence online, but its predecessor, filmed more or less simultaneously, The Act of Killing is on Netflix, and, frankly, you really need to see both. In terms of content they each stand alone perfectly well, but in terms of film ethics and politics, it’s really impossible to fully judge one without the other. These are important films, more important, it’s fair to say, than all of this year’s other nominees put together.