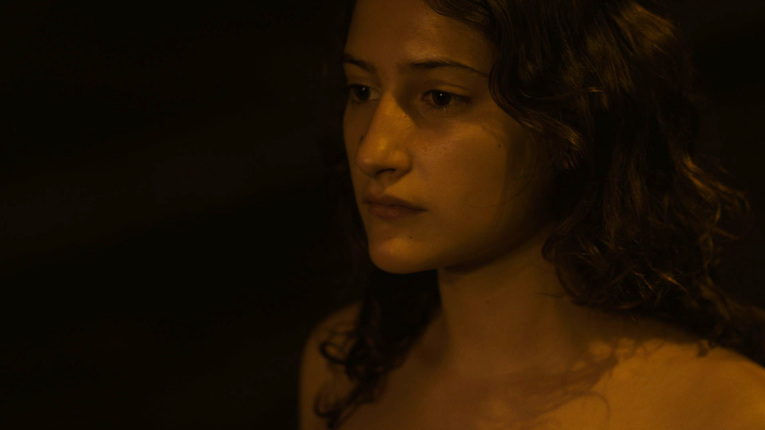 Claire Denis is the sort of director who thinks that the consequences and traces of awful actions are at least as cinematic as the acts themselves, and Bastards makes compelling evidence for that case. This post-neo-noir goes to a grim place, but does so in a way that never descends into torture-porn or indeed porn-porn (notwithstanding one sex scene and an abuse scene that somehow manages simultaneously to be coldly graphic yet circumspect). If you’ve ever seen Denis speak you know that you can feel her integrity from across a room—if there’s anyone I would trust to handle this material, it’s her.

Some abrupt edits and minimal explanation make for some confusing moments (in my case I had a little trouble at first telling the protagonist’s sister and lover apart—so that was awkward). It’s true that more than a few have found this a frustrating watch. There’s no handholding of the viewer, but the final ten minutes or so are abundantly clear, even if you haven’t followed all of the twists along the way. I don’t mind admitting that it took a second viewing for me to fit all of the pieces together, but doing so didn’t substantially shift the film’s meaning—it just made me admire it all the more.