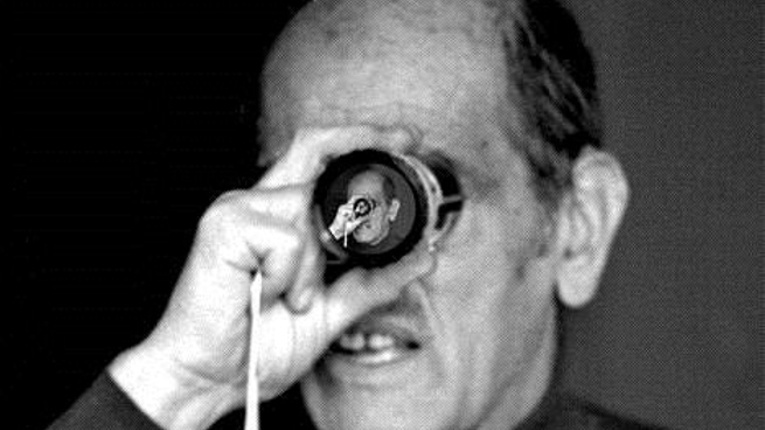 The ICA in London is about midway through a massive-jealousy-inducing retrospective of the films of Luis Buñuel, that has had me wondering for some time whether it might, like past retrospectives of Pasolini and Kubrick, eventually find its way to Canada.  So, feel free to tell me that I’m seizing on the thinnest thread of evidence, but I got more than a little excited when I discovered these tweets from Guillermo del Toro:

I BEG everyone in London to discover or rewatch this magnificent film! If I could fly there! https://t.co/7ZnzNs42mF

@LWLies If only! The personal connections Buñuel had with this film run very, very deep. Hope to do a masterclass on it next summer at TIFF! — Guillermo del Toro (@RealGDT) November 10, 2015

It’s hard to believe that the TIFF Lightbox would screen a lesser-known Buñuel film like Él in isolation. It seems to me much more plausible that del Toro is in talks with them to be one of a number of special guests in a full retrospective series this coming summer.

This isn’t really the sort of blog that is generally about rumour-starting, but, fellow film nerds—let’s start this one.  This has to happen.

In the meantime here’s the trailer for that ICA exhibition.

@Shoryuuuu Dream may come true this summer but with Bunuel at TIFF: 3 day mini seminar on his films!!