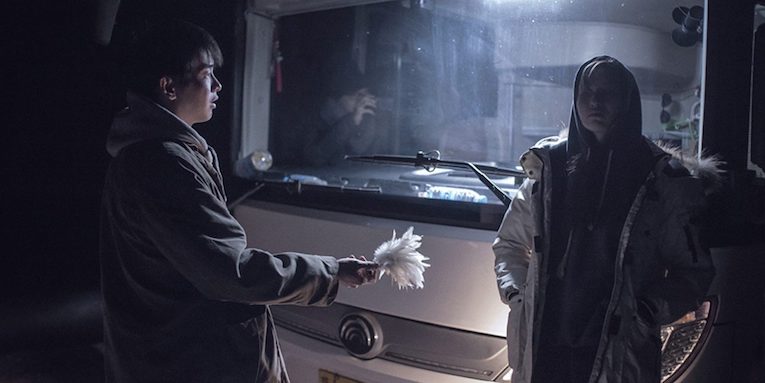 The “2018 FIN Atlantic International Film Festival” (I think you’re supposed to shout “FIN!!” when saying the name) is upon us and, well, people keep asking me if I have any must-sees, so instead of giving you well-thought-out reasons to see them, I will just vomit the list, thusly: