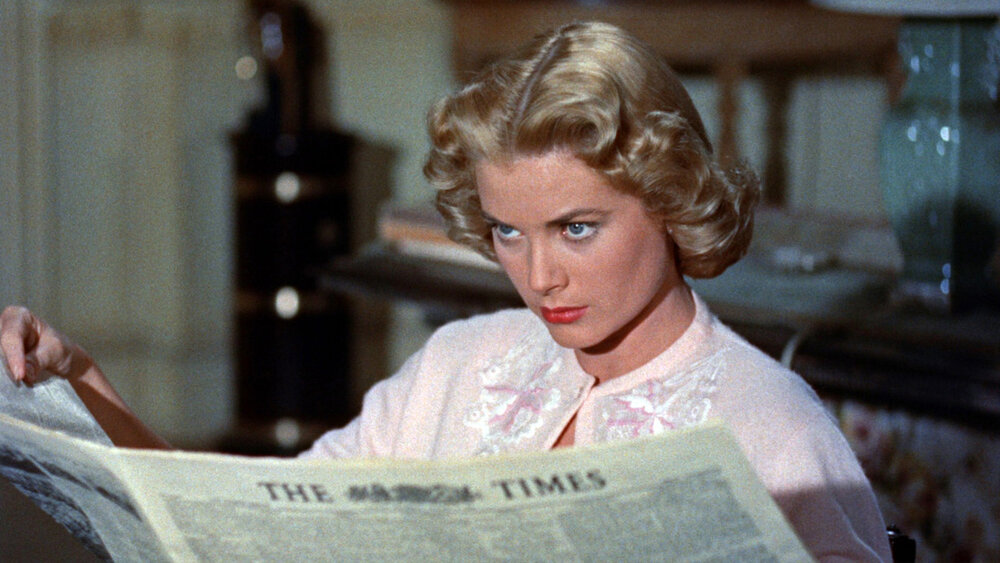 Got some time on your hands? Yeah, me too. For me, that means firing this blog back up and journaling my way through clusters of interesting films. For you, does it feel like this might be an opportunity to dive into your should-have-seen-that-by-now list? If so, I’m here to help if I can.

The many problems with approaching films through lists are well documented elsewhere—I recognize all of those issues and yet… when I was first trying to figure out film history, and to expand my range of viewing, they were really useful for me. I think one of the best might be Martin Scorsese’s occasionally-expanding list—I say that because I think it does a nice job of bridging the world of commercially successful classics and that of films that aren’t really known outside of cinephile circles.

As for a streaming source for classic and art house cinema, you honestly cannot do better than subscribing to the now 1-year-old OTT service The Criterion Channel. This costs US$10.99/month, which over the first year has worked out to almost exactly $15/month Canadian for me. Thanks to its regularly refreshed, completely inexhaustible fountain of content it feels like a bargain at that price, especially at this particular moment of wide open social calendars, But I can appreciate that, partly because many of us at this moment really need to cut back on spending, that may seem too much of a commitment, especially if you are really only looking to dabble at the start.

That’s where free services come in, and once again there’s a clear winner—Kanopy, a service that partners with libraries to deliver streaming content for free to library card holders, and which has just been introduced by the public libraries here in Halifax, Nova Scotia.

Its depth of classic cinema choices is not equal to Criterion Channel, but Kanopy offers a lot of content from Criterion and like-minded distributors. It is fantastically wide-ranging, and you can generally count on at least one or two offerings from each of the most-revered directors (your Agnès Vardas, your Michelangelo Antonionis), if not the full oeuvre of any one of them (with at least one notable exception in Frederick Wiseman). I believe that the number of available titles varies depending on which partner library you access Kanopy through, but to make this concrete let’s look at that list of 125 films recommended by Scorsese. Kanopy, or at least halifax.kanopy.com, offers 20 of those films—three of which are not available from the Criterion Channel.

Dial M for Murder — Generally perceived as decent but not top-shelf Hitchcock, Scorsese says that the film has grown in his estimation over time. He saw it first in 2D, but it really came to life for him when he saw it in its intended 3D presentation—he then appreciated it even more in subsequent 2D viewings. For me—I’m just a huge fan of Grace Kelly, but the Alfred Hitchcock film that really sold me on her was Rear Window, for which she turned down On the Waterfront.

Nashville — This quintessential Robert Altman picture from 1975 continues to be admired, as the decades roll on, for the way it balances 25 major characters, but also for its depiction of the role of populism in American politics.

The Trial — Unfortunately, this Orson Welles Kafka adaptation continues to suffer from extremely poor video transfers. This may have something to do with the film rights having lapsed into the public domain space in the USA. There has been just one high-quality video release of the film, a 2012 StudioCanal European Blu-ray release, which seems nigh impossible to order now. Perhaps skip this stream until a better one comes along.

Here are links to the other 17 films, for both services. Happy viewing and feel free to get @ me on Twitter with comments and questions.