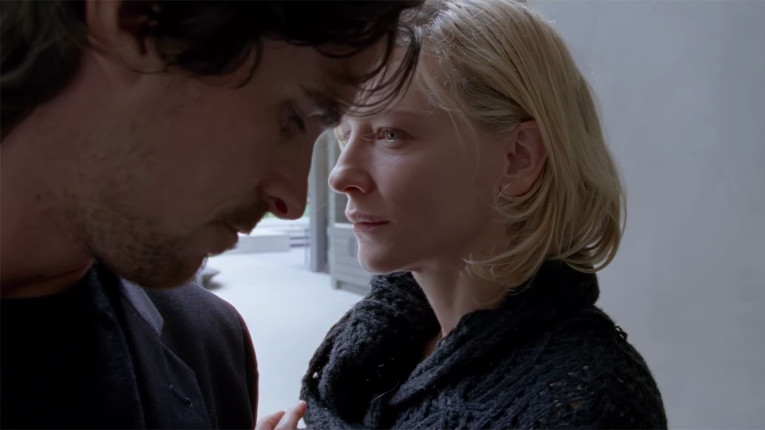 The new Terrence Malick film Knight of Cups has arrived for its Halifax engagement at Cineplex Park Lane, and as with its recent predecessors The Tree of Life and To the Wonder, it is inspiring rapture and contempt in equal measure. In fact I screened this for some friends last month (yes, there is a legit English-friendly German Blu-ray already available) and witnessed the same audience-dividing phenomenon, replicated in my own home. For me what it gives up in terms of character development it gains in its sense of place, succeeding at one of the most difficult tasks for a movie—showing you a Los Angeles you haven’t seen before. The key to this seems to have been guerrilla shooting tactics—which some cast members found rather disconcerting.

There are just three weeks left in the Carbon Arc season before it goes on summer hiatus, and this Friday’s selection, My Golden Days, the latest from Arnaud Desplechin, unlike Knight of Cups, is a uniter, not a divider—in fact it’s the best-reviewed live-action film that the series has programmed so far in 2016. As well, on Friday at the Bus Stop Theatre, there’s a screening of the locally set and shot Noon Gun, which got a nice notice from Carsten Knox at the most recent Atlantic Film Festival.

The Dal Art Gallery Wednesday noir series has another Dalton Trumbo-penned classic this week—The Prowler, directed by Joseph Losey, after which the series goes on a two-week hiatus while the gallery installs a new show.

Out of town this week, there are two highly-rated first features by women—King’s Theatre in Annapolis Royal has Mustang by Deniz Gamze Ergüven on Tuesday, and this Sunday, Fundy Cinema in Wolfville has The Girl in the Book by Marya Cohn.