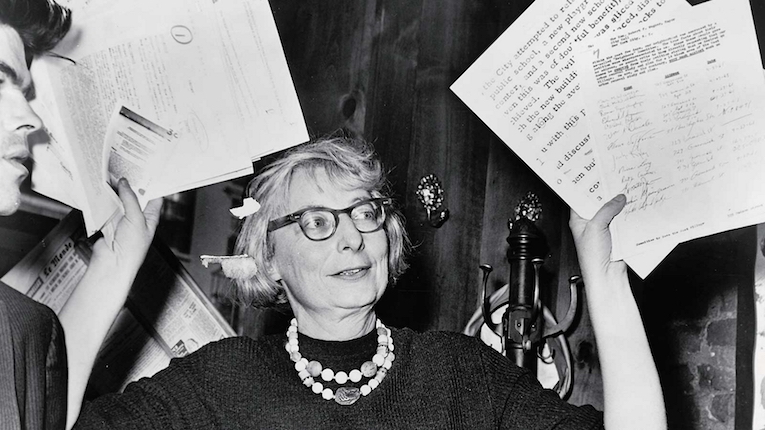 It’s the penultimate week for the Carbon Arc winter-spring season, and there are two screenings this weekend. On Friday it’s the Jane Jacobs documentary by Matt Tyrnauer, Citizen Jane, telling the story of an urban planning from 50 years ago in a way that “just about pulses with contemporary resonance.” On Saturday it’s the 18th Annual Animation Show of Shows, the latest yearly anthology of animated shorts, as usual “bringing the more personal and experimental films from the international festival circuit to larger audiences.”

This Wednesday is National Canadian Film Day, featuring a massive number of free screenings all over Canada, including many, many places in Nova Scotia. For me a couple of the most interesting screenings are happening at out-of-town theatres: Bill MacGillivray’s 1988 Nova Scotian drama Life Classes screens at the Astor Theatre in Liverpool, and Atom Egoyan’s 1997 Cannes Grand Prix winner The Sweet Hereafter is presented by Fundy Cinema in Wolfville.

There are a number of non-NCFD free film screenings in Halifax this week that deserve mention: