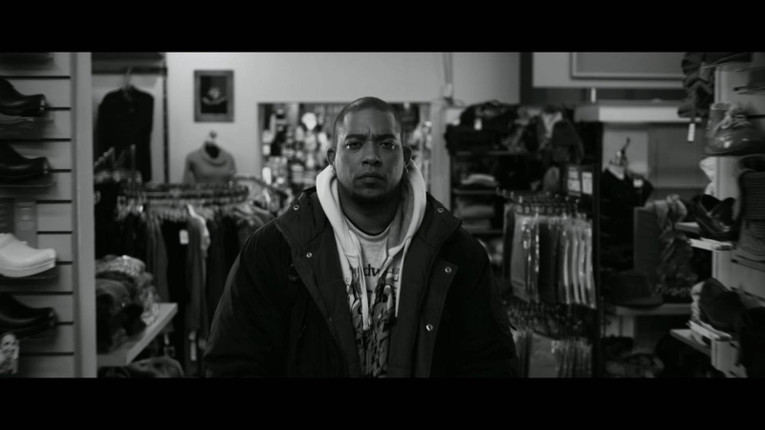 There is a pretty confusing event listing in The Coast that suggests there are Monday and Tuesday screenings of the documentary Highway of Tears this week—but both screenings are on Monday—6pm at Spatz Theatre, and 7PM at the Bus Stop Theatre. This documentary, which premiered at the Human Rights Watch Film Festival in Toronto last year, chronicles the notorious, decades-long string of murders and disappearances of young Indigenous women along British Columbia’s Highway 16. These are fundraiser screenings for the Loretta Saunders Scholarship Fund, and there will be post-screening Q&As hosted by director Matt Smiley with Loretta’s sister, Delilah Saunders.

It’s a good week for fans of short films by emerging filmmakers.  The week kicks off with a screening of short films by NSCAD film students at Cineplex Park Lane, starting with thesis films at 6pm (see this article in The Coast), and then the Film 1&2 shorts at 7:30pm.

Then the Emerging Lens Cultural Film Festival opens Wednesday, 6:30pm at the Central Library, and continues through Saturday with free screenings at daVinci College on Thursday and the Black Cultural Centre on Friday and Saturday. Opening night features a five-film lineup that includes the notable 12-minute short “Righteous” by the estimable Cory Bowles.

The Dal Art Gallery noir series continues this week with the only classic film noir to be directed by a woman—The Bigamist (1953), directed by and starring Ida Lupino.

The Novel Tech Ethics screening of Waltz With Bashir, originally scheduled for March 19, is now happening this Thursday. The politically problematic yet widely praised animated war documentary will be followed by an expert panel discussion on the topics of post-traumatic stress disorder, trauma, memory, and coping & resilience.

Carbon Arc will wrap up its spring series of Friday screenings this week with Marinoni: The Fire in the Frame, a documentary about legendary bike racer and bike builder Giuseppe Marinoni.