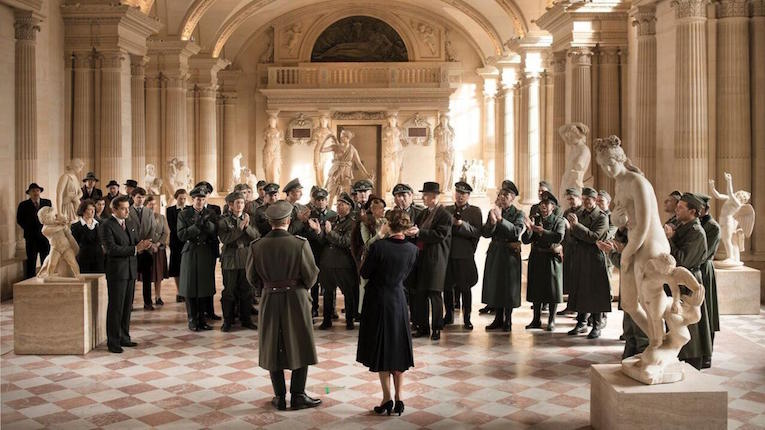 This Friday, Carbon Arc‘s final screening before summer hiatus is Francofonia, the latest from Alexander Sokurov, best known for his single-shot wonder Russian Ark. This latest is an essay-film portrait of the Louvre that expands out into “a chatty and occasionally brilliant rumination on art, history and death.” The film is also being screened in Wolfville on Wednesday by Fundy Cinema (which also has two screenings this Sunday of Charlie Kaufman’s Anomalisa).

The Thrillema is back on Tuesday with another screening bringing cult-film fans and cineastes together—David Lynch’s unique and unforgettable 1977 debut feature, Eraserhead—a film that he says could not even find an audience today if it was being released for the first time—”The midnight movie circuit was what saved or brought a lot of films to the public.”

20th Century Fox are trying to make April 26 Alien Day happen, and so on Tuesday Cineplex Park Lane has a double-header of the first two films in the franchise.