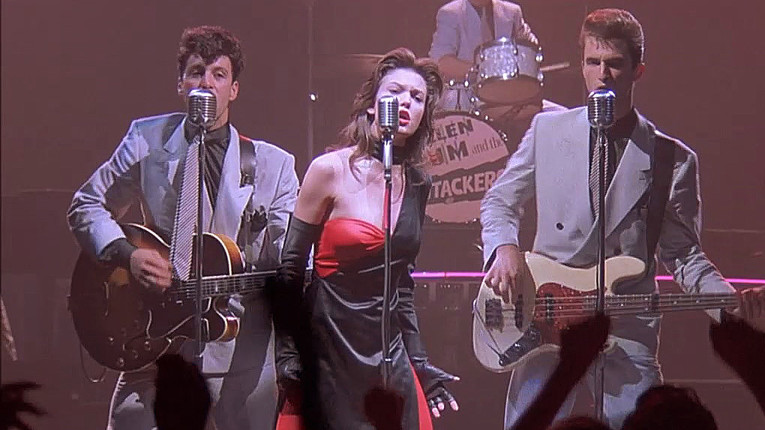 This Wednesday is Canadian Film Day, and there are two or perhaps three screenings happening to mark it. Carbon Arc has its final screening of its spring film season with On the Trail of the Far Fur Country, a documentary that follows what happens when the 1920 (two years before Nanook of the North!) silent documentary film The Romance of the Far Fur Country is rediscovered and taken back to the communities where it was shot. The Atlantic Film Festival is presenting an afternoon screening of the Don-McKellar-helmed Newfoundland comedy The Grand Seduction, and if the Canadian Film Day website is to be believed, the Scotiabank Cinema in Bayers Lake has a 7pm screening of the Daniel-Radcliffe-starring rom-com The F Word—though this has yet to be confirmed on the Cineplex website.

The Radical Imagination Project is back with another gentrification-themed Monday documentary screening at the Central Library, this time with a local angle. This screening includes Shelagh Mackenzie’s 1991 doc Remembering Africville, along with the 2012 documentary My Brooklyn.

The Thrillema is back this week as well—with a planned screening of The Road Warrior shut down by the Warner legal department, the replacement is Streets of Fire (1984)—”a rock n’ roll fable of motorcycles, mayhem, street gangs, and Willem Dafoe.” All this and Diane Lane, too.

The latest instalment in the Dal Art Gallery noir series is 1955’s The Big Combo—an especially visual striking instance of the genre.

Last but definitely not least, Rhymes for Young Ghouls, which is screening in a number of Canadian locations as part of Canadian Film Day, is screening here the next day at the opening of the Mayworks Halifax Festival, at the Central Library. The 2013 feature is a historic-fictional story of revenge, focusing on a Mi’kmaq Indian youth thrown into a residential school. It won the Best Canadian Feature Film award at the 2013 Vancouver International Film Festival.