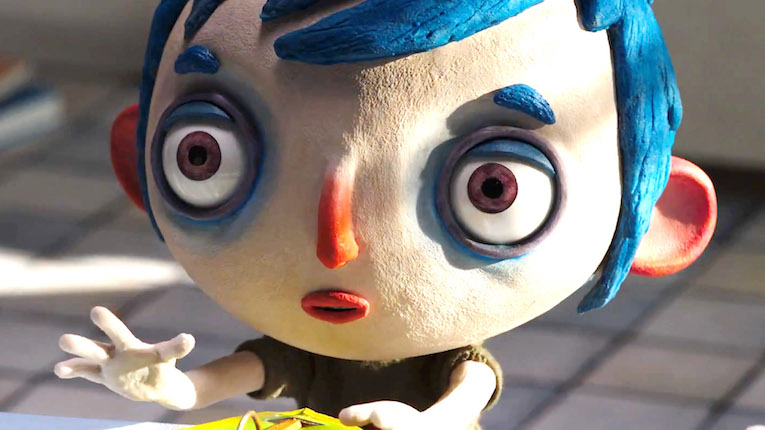 This Friday, Carbon Arc has a 7pm screening of the Swiss/French animated feature My Life as a Zucchini, which has gathered many, many glowing reviews in the past month or two. Céline Sciamma, the writer/director of Tomboy and Girlhood (which have both, sadly, exited Netflix) picks up one of four screenwriting credits here.

Speaking of well-regarded animated features, opening on Friday at Cineplex Park Lane is Makoto Shinkai’s Your Name, “an unclassifiable experience that starts like a hormonal riff on Freaky Friday, morphs into an apocalyptic version of Portrait of Jennie, and somehow manages to layer a gender-swapping 12th century tale over the ongoing trauma of 3/11 in the meantime,” as David Ehrlich’s review has it.

Friday’s 9pm Carbon Arc screening is Hamid Reza Ghorbani’s A House on 41st Street, a bourgeois domestic tale that takes its time setting up its tense back-half drama, if this Hollywood Reporter review is anything to go by. This is the latest in a series of Iranian film screenings that has started up in Halifax in the past few months. Note that this film, as with all films in this series, has a higher admission price of $13.

Jim Jarmusch’s brilliant Paterson has its final two screenings in Liverpool this afternoon and evening at the Astor Theatre. This Wednesday the Astor has the remarkable documentary Obit, about the New York Times obituary section—the film premiered at last year’s Tribeca Film Festival and played Toronto’s Hot Docs as well. In Wolfville on Wednesday, Fundy Cinema offers a chance to see one of 2016’s very best films, Toni Erdmann, which played Halifax for just a single week, about a month ago.

Local film critic Carsten Knox is taking on a new professional opportunity and I’m very much going to miss his weekly Halifax film openings round-up on his excellent blog Flaw in the Iris. I’m glad to hear, though, that he’s going to continue to do his podcast with Stephen Cooke, Lens Me Your Ears. To stay on top of what’s opening and closing I recommend, as does Carsten, giving a Twitter follow to Halifax Cinema, a service which I find absolutely invaluable.