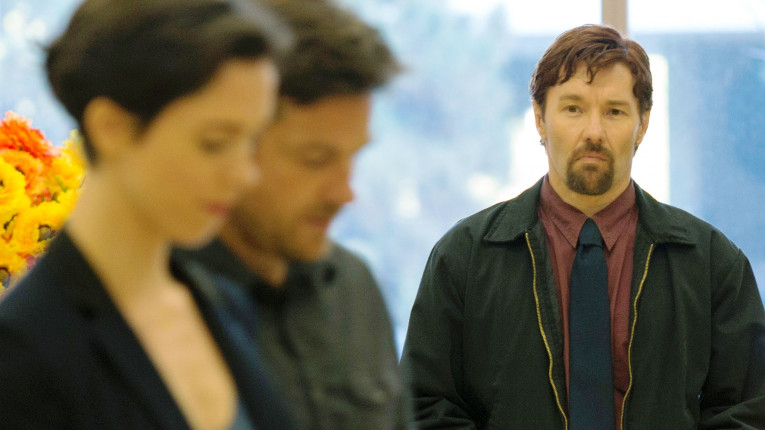 I went to see the newly-opened suspenser The Gift over the weekend and was pleasantly surprised—this is an extremely well-crafted film, incredibly so when considered as a first feature (by Joel Egerton, whose acting in this film is also excellent). It’s been a while since I’ve seen a mainstream film embrace ambiguity with such intelligence.

In other first-run engagements, Irrational Man, the latest from Woody Allen, has taken over at the Oxford, bumping Mr. Holmes out to the Scotiabank Theatre in Bayers Lake.

The Atlantic Film Festival Summer of SuperHeroes outdoor screening series rolls into its penultimate weekend with another pair of screenings: Guardians of the Galaxy at the Halifax waterfront on Friday, and The Incredibles at Dartmouth Crossing on Saturday.