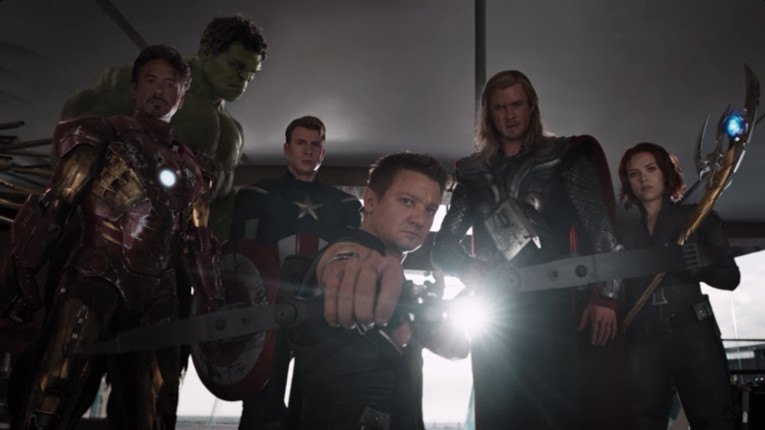 I’m not sure that anything said about the movies this week can be heard over the box-office noise being made by Straight Outta Compton—what can I say, I want to see it too. (When it comes to films with saturation-level distro, The Gift is another solid choice.)

But summer is winding down, and that means the Atlantic Film Festival Summer of SuperHeroes outdoor screening series wraps up with The Avengers at the Halifax waterfront on Friday—prefaced by an additional treat, the Andrea Dorfman short Wound Up, from 1999.

Some summer-counterprogramming remains, with Mr. Holmes out at Bayers Lake, and Irrational Man still playing at the Oxford. And if you missed Far from the Madding Crowd when it played Halifax, there is a screening this Wednesday at Liverpool’s Astor Theatre.