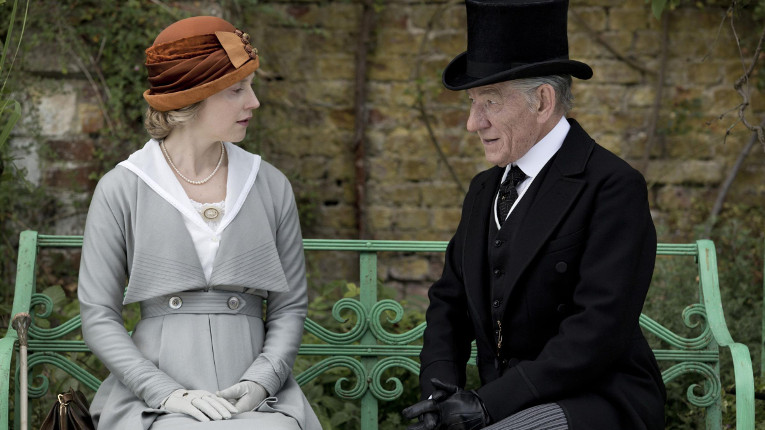 The Atlantic Film Festival Summer of SuperHeroes outdoor screening series continues this week with not one but two screenings: Tim Burton’s Batman (1989) at the Halifax waterfront on Friday, and Men in Black (1997), at Sullivan’s Pond in downtown Dartmouth on Saturday.

This Sunday a couple of local Cineplex screens will have a 20th anniversary screening of the gripping Apollo 13.

Speaking of spanning multiple decades, Oxford has welcomed in Mr. Holmes, which re-teams director Bill Condon with star Ian McKellen—making me nostalgic for my first viewing of Gods and Monsters, which I recall was also at the Oxford, some 16 years ago at least.

This Wednesday if you’re up for a South Shore road trip, the beautiful Astor Theatre in Liverpool has the brilliant Clouds of Sils Maria, which I cannot recommend highly enough.