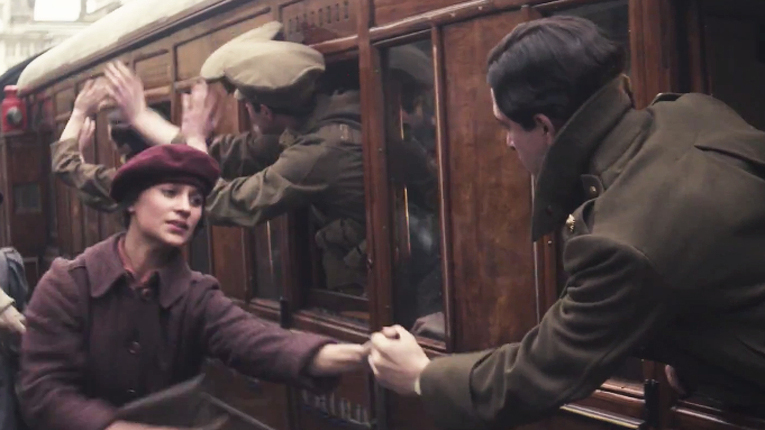 It may be thin gruel for special screenings in Halifax this week, but out of town, three different screening series are kicking off their fall seasons. King’s Theatre Film Society in Annapolis Royal has the Brian Wilson/Beach Boys biopic Love & Mercy (excellent performances all around the cast, with the strange exception of Paul Giamatti); Astor Theatre Cinema Series in Liverpool has the excellent Clouds of Sils Maria, rescheduled from August 5; Fundy Film Society in Wolfville has the Kickstarter-booted Blythe Danner vehicle I’ll See You in My Dreams.

The British World War I drama Testament of Youth has moved in at the Oxford.

Here are my South Shore and Annapolis Valley screening picks for selected days this week: