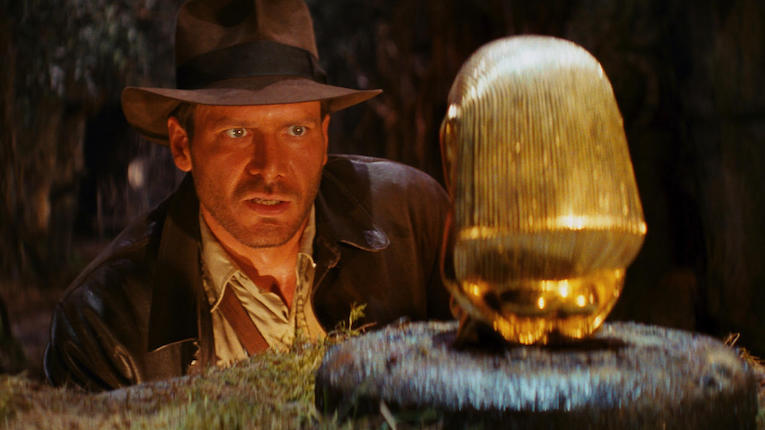 This week offers a Spielberg throwback double whammy, with the great Raiders of the Lost Ark screening on Friday and Sunday, preceded by the less-than-great Jurassic Park on Wednesday.

The Atlantic Film Festival’s family-friendly summer outdoor screening series continues this Friday outside at Grand Parade with Wes Anderson’s adaptation of Roald Dahl’s classic children’s novel Fantastic Mr. Fox, and also on Saturday at the Pondside Amphitheatre in Dartmouth Crossing with a singalong (lyrics on screen) screening of Frozen.