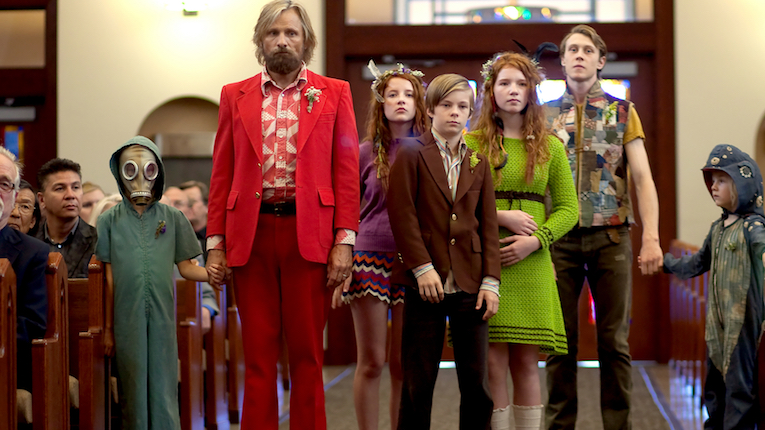 Captain Fantastic has arrived at Cineplex Park Lane, accompanied by generally strong reviews—notices that consistently point up an excellent turn by Viggo Mortensen. “Mr. Mortensen, whose intensity has the sting of possession, has a way of making you believe his characters can do whatever they set their minds to,” says Manohla Dargis of the NY Times.

Park Lane is keeping its Indiana Jones retrospective rolling with Indiana Jones and the Temple of Doom, a sequel that due to its dark content inspired the creation of the PG-13 rating.

The Atlantic Film Festival’s family-friendly summer outdoor screening series wraps up this Saturday at the Pondside Amphitheatre in Dartmouth Crossing with David Bowie, Jennifer Connelly, and a whole bunch of Muppets in Labyrinth. “Childhood has been this way forever: wonderful and hard and full of horror. Labyrinth just helps us remember what, deep down, in the dark, we’ve always known.”