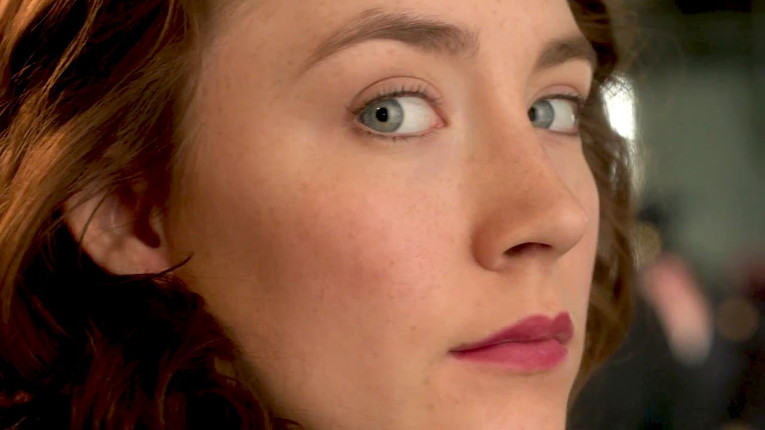 Brooklyn is a really nice movie. There, that is about the faintest-sounding praise you can give, isn’t it? And yet… it also happens to be sparklingly intelligent, entertainingly witty, and, yes, tremendously moving. So maybe don’t hold its niceness against it. The Canadian-Irish co-production has a Nick Hornby screenplay adapted from a Colm Tóibín novel, and features excellent casting across the board, with an especially great starring turn by Saoirse Ronan. It’s playing at the Oxford, and also has a Tuesday night screening in Annapolis Royal.

As for me, I’ll be driving to Liverpool on Wednesday to see Taxi, the latest from Iranian dissident filmmaker Jafar Panahi, because I’m too excited about it to wait for the March screening in Wolfville. You might be a cinephile if…

A couple of local screening series wrap up for 2015 this week. Tonight (Monday) at the Central Library, the Radical Imagination Project screens the documentary Cultures of Resistance (which you can also see in its entirety on Vimeo), and Wednesday at the Dalhousie Art Gallery the final instalment in the fall science fiction series is the rotoscoped Philip K. Dick novel adaptation by Richard Linklater, A Scanner Darkly.