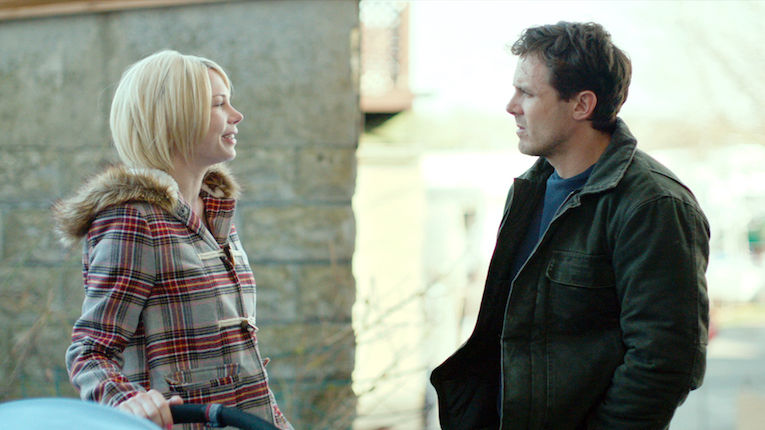 If there’s one film that’s had nearly as much acclaim as Moonlight this year, it’s Manchester by the Sea, the latest opus from Kenneth Lonergan, and according to Matt Zoller Seitz, “the funniest movie about grief ever made.” It’s moved in at the Oxford.

The Dal Art Gallery’s Shakespeare Wednesdays screening series wraps up this week with Anonymous by Roland Emmerich (yes, that one, questioning the authenticity of Shakepearean authorship to mixed reviews and on no credible basis).

Other screening series that have wrapped until the new year: Carbon Arc in Halifax, Fundy Cinema in Wolfville, King’s Theatre Film Society in Annapolis Royal, and the Astor Theatre Cinema Series in Liverpool.