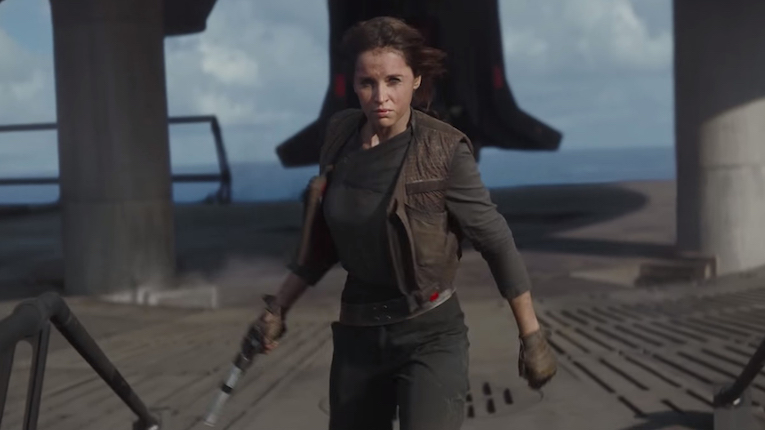 Tentpole/blockbuster franchise films aren’t really my regular beat here, but I’d be remiss if I didn’t give some praise to Rogue One, which for me is the best such entertainment since Mad Max: Fury Road (if not quite its equal, blemished as it is with a couple of needless CGI-based cameos). For me it’s not just a better Star Wars movie than The Force Awakens, it’s indeed the best since The Empire Strikes Back, productively mining rather than simply recycling the first film and its sequels, and dialoguing not just with those films but also with their sources and original context. And thanks no doubt to those Panavision Super 70 lenses used in filming, it’s the first one that screens this impressively as an IMAX conversion. Gareth Edwards, I officially forgive you for your Godzilla remake.

The overwhelmingly well-reviewed “hot miracle” that is La La Land has arrived at the Scotiabank Theatre Bayers Lake, and, speaking of musicals, Park Lane has screenings this week of The Sound of Music.

If you didn’t follow your usual Christmas tradition of watching It’s a Wonderful Life this weekend, you can still catch a Boxing Day screening today.