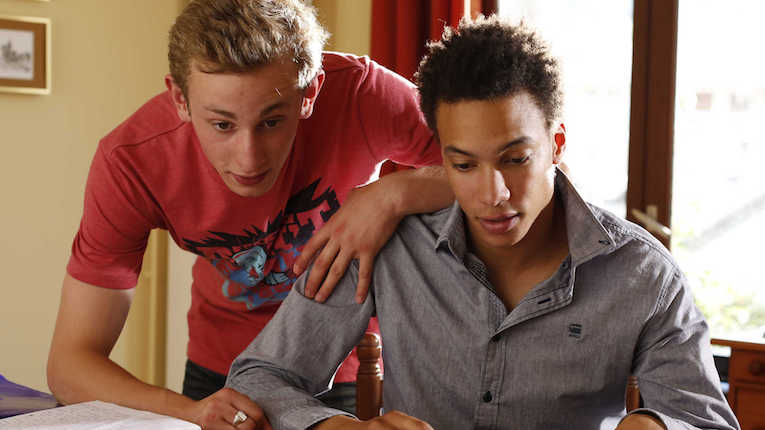 The Central Library continues its Featured Director screenings of Martin Scorsese films with a Tuesday screening of Raging Bull, introduced by Carbon Arc programmer Zack Miller. And if you missed it at the Atlantic Film Festival, this Saturday Carbon Arc offers you a second chance to catch the John Walker documentary Quebec My Country Mon Pays.

Cineplex Park Lane has the “uncommonly moving teen film” Being 17 from French director André Téchiné on Tuesday and Thursday, and continues its Hughes fest this week with additional screenings of Uncle Buck and, starting Friday, Home Alone.