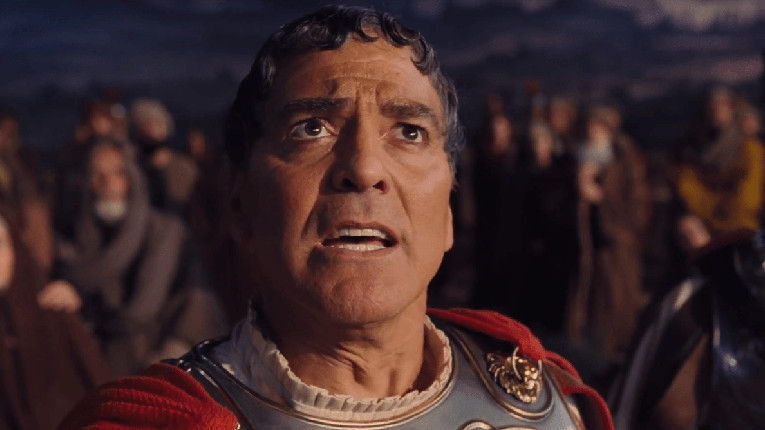 I cannot tell you how pleased and surprised I am to find that the new Coen brothers comedy Hail Caesar!—“the only movie anyone will ever make that features both Marcuse and Saul of Tarsus as characters, along with a scene that perfectly captures the look and feeling of late Stalinist Soviet propaganda films”—is such an achievement. I’m as influenced by marketing campaigns as the next person, and I was expecting something much fluffier than what we got.

Perhaps the most notable film in the Dal Art Gallery’s “First Films by Black Filmmakers” Tuesday series for African Heritage Month, screening Tuesday at 5pm, is a recently restored, nearly lost masterwork—Kathleen Collins’s Losing Ground, from 1982, the first feature drama directed by a black woman. “She films with a transformative simplicity, reminiscent of the style of Roberto Rossellini, unfolding daily activities with forthright beauty and didactic clarity,” said New Yorker film critic Richard Brody, when the restored edition of this film—that never had a theatrical release—made its debut at the Lincoln Center last year.

The gallery’s Wednesday evening noir series continues this week as well, with what is probably my all-time favourite noir, Out of the Past, with Robert Mitchum and Kirk Douglas.

Docu-nerds, and exploration nerds, rejoice—a Thursday screening at the Central Library of the landmark 2008 John Walker doc about the Franklin expedition, Passage, features an after-screening panel with the director as well as Rear-Admiral John Newton, and the NSCAD prof who literally wrote the book on the film, Darrell Varga.

Carbon Arc has a Friday screening of the first Colombian film to be nominated for the Oscar for Best Foreign Language Film—Embrace of the Serpent: “an absorbing account of indigenous tribes facing up to colonial incursions, revealing how Westerners are in many ways far behind the native peoples they conquer.”

Carol and Room are no longer playing in Halifax, but have screenings this Wednesday in Liverpool and Sunday in Wolfville, respectively. On Wednesday, Wolfville also gets the new Michael Moore documentary Where To Invade Next, which I don’t believe has yet played Halifax.