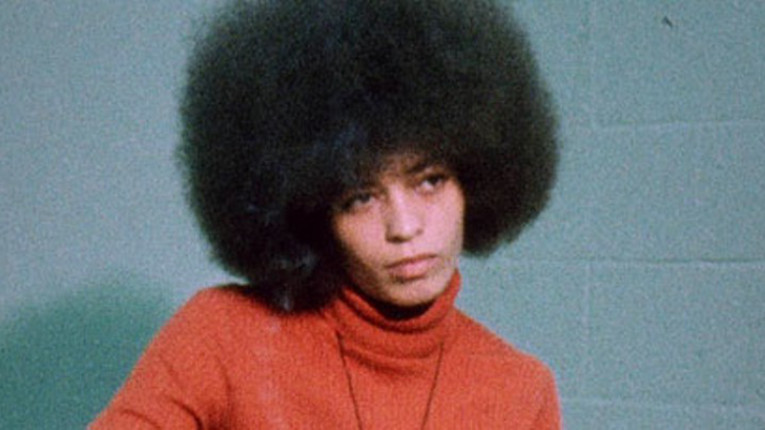 It’s Oscars week, and so we can no doubt look forward to much foofaraw for a list of nominees “whiter than a Yeti in a snowstorm fighting Tilda Swinton,” but this also happens to be a good week in Halifax to build your awareness of black filmmakers and cultural history. This Thursday at Pier 21 you can catch local actor, activist, and filmmaker Cory Bowles presenting his short films, and joining a panel for a Q&A. As well, a couple of snowstorm-rescheduled screenings from two weeks ago are happening: the Radical Imagination Project is showing The Black Power Mixtape 1967-1975 at the Central Library on Monday, and the Dal Art Gallery concludes its Tuesday screenings of “First Films by Black Filmmakers” with Dear White People.

The gallery’s Wednesday evening noir series continues this week as well, with a representative of Jean Renoir’s “American exile” period, The Woman on the Beach, with Robert Ryan and Joan Bennett.

Carbon Arc has Friday screenings of the latest cinematic adaptation of Macbeth, which, as I’ve previously mentioned, notably features Michael Fassbender, Marion Cotillard, and—appropriately for the Scottish Play—Scottish accents across the board, which have been variously described in the British media as “almost-perfect” and “mangled.”

Cycling nerds can rejoice that Marinoni: Fire in the Frame, which previously played Carbon Arc, is touring across Canada and hitting Nova Scotia this week, specifically Wolfville on Monday, Liverpool on Wednesday, and, indeed, Halifax on Thursday.

In other out-of-town screenings this week, the King’s Theatre film series in Annapolis Royal is back up and running, with Mavis! on Tuesday and Spotlight on Saturday. Fundy Cinema also has Spotlight on Sunday, but if I were to recommend one film road trip this week, it would be this Wednesday to Wolfville for Rams, which I saw at the most recent Atlantic Film Festival, and enjoyed immensely.