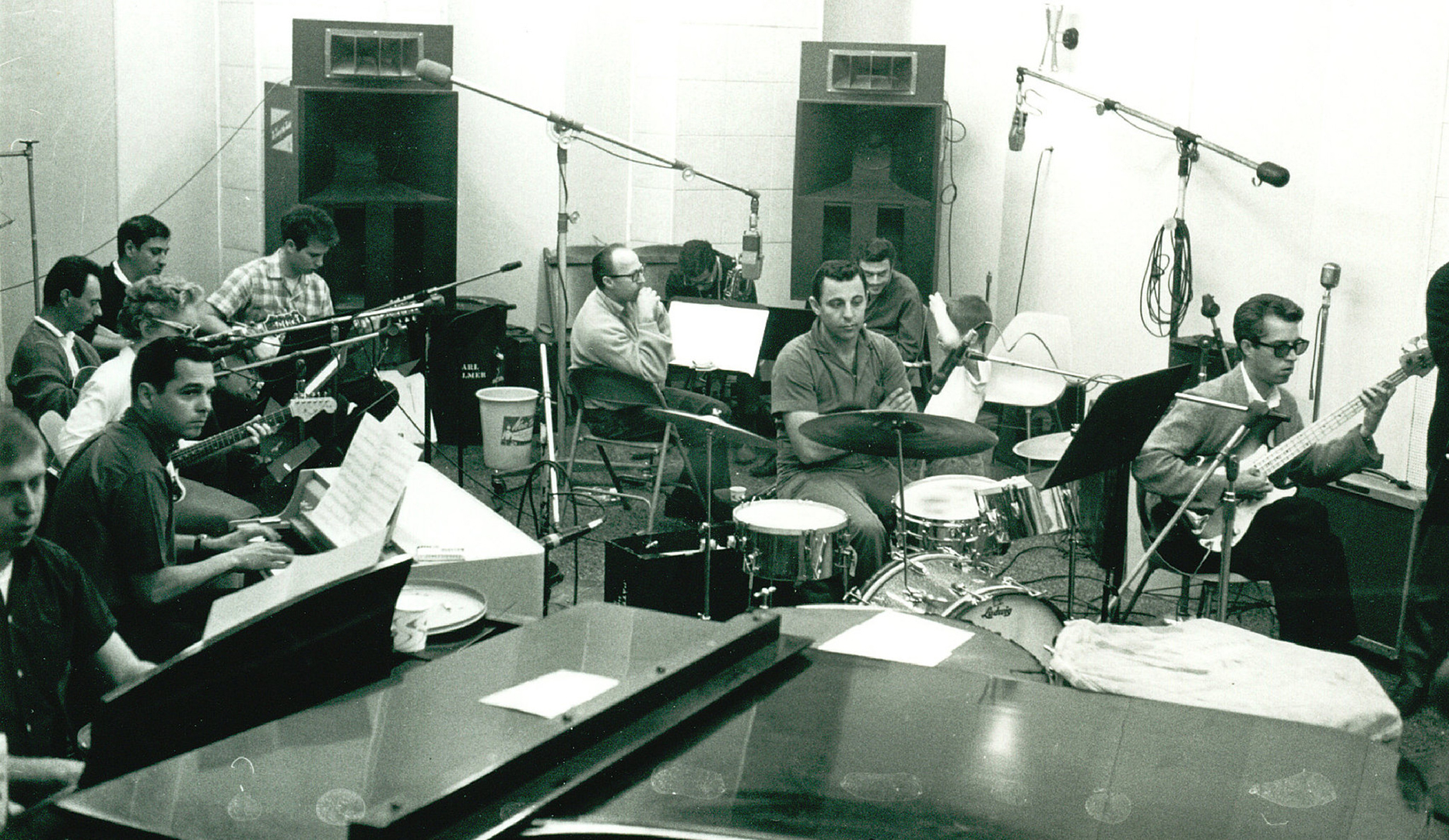 It’s not every week that Halifax gets an indie film release before most of the country, but that’s what’s happening this Friday at the Carbon Arc screening of sixties pop doc The Wrecking Crew. The three Canadian cinemas that are opening it this weekend are Vancity Theatre in Vancouver, Bloor Hot Docs in Toronto—and Carbon Arc.

The story of the unsung session musicians who recorded six Grammy Record of the Year winners in a row (1966 to 1971) was actually completed in 2008 and screened at festivals then, but filmmaker Danny Tedesco (son of one of the musicians) has been working for the past six years to find the funding to license over 120 music cues. With that job complete the film is now seeing a commercial release.

Carbon Arc, unusually, has two films screening this Friday, with Canadian coming-of-age drama Tu Dors Nicole, which got good notices at Cannes, screening at 7pm, with The Wrecking Crew following at 9pm.