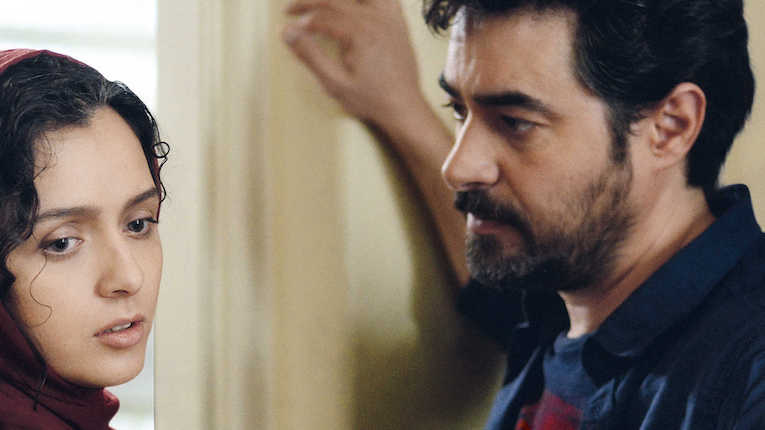 After a ten-week run at the Oxford, Manchester by the Sea has moved out to Bayer’s Lake and made way for another of 2016’s very best, The Salesman, the Best Foreign Language Film Oscar nominee that has seen accelerating media attention and ticket sales since its director, Asghar Farhadi, announced that he will not attend the Oscars this Sunday, due to Trump’s Muslim travel ban.

The Dal Art Gallery continues its First Features series on Wednesday with a key film of the New German Filmmakers movement, The Second Awakening of Christa Klages, the directorial debut of Margarethe von Trotta. When the film first played New York in 1979, Vincent Canby took an extremely positive view in the Times, calling this tale of a young woman who robs a bank to finance a day-care centre “a didactic film, but… never smug in the manner of a film that knows all the answers.” Before that, on Tuesday, the Gallery continues its Black Music Biographies series with Cadillac Records, for those of you like me who can never get enough Jeffrey Wright: “The man is equally credible as a statesman and a bluesman. If that’s not range, what is?”

If we’ve learned one thing over the last many years it’s that the Brits are better prepared for zombies, so fans of the genre will be happy to note that Cineplex Park Lane this weekend has some limited screenings of the next UK zombie sensation The Girl with All the Gifts.

This is an excellent week for documentary screenings: