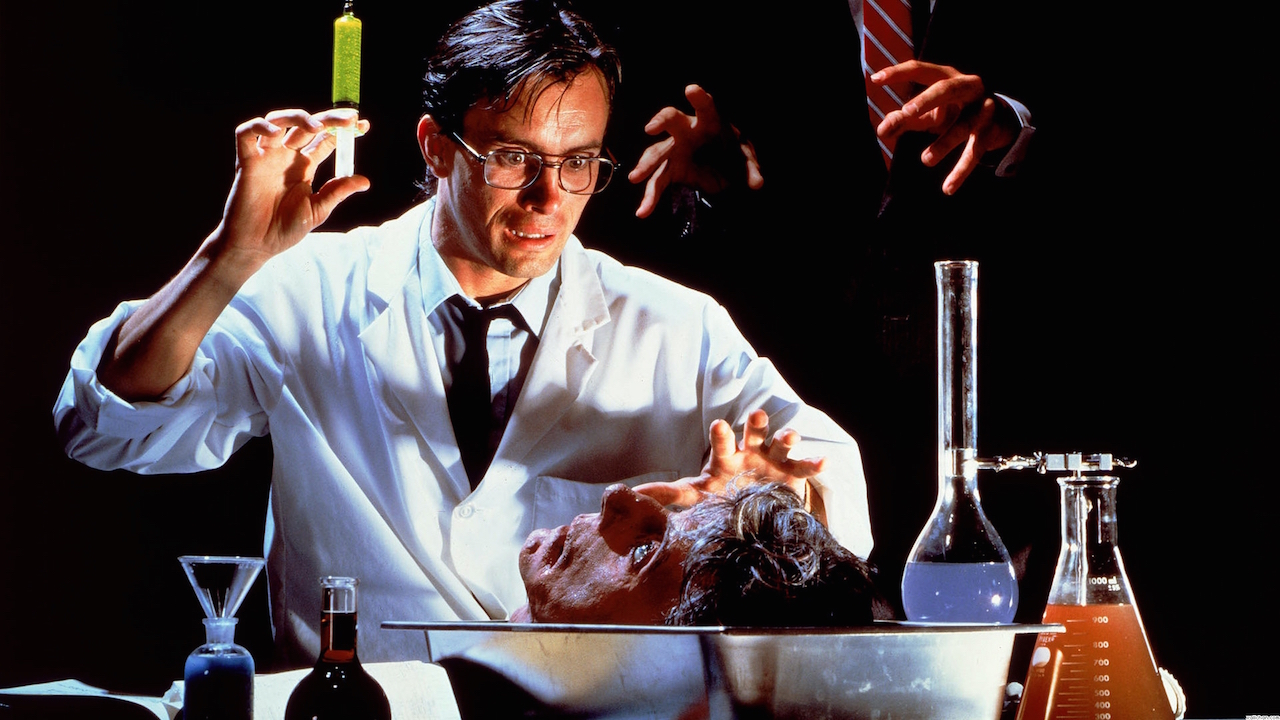 It makes for a tough choice on Wednesday night which also has the latest in the noir series at the Dalhousie Art Gallery—Orson Welles’ still under-appreciated The Lady From Shanghai (1948), a film which Jean-Luc Godard considered one of the ten best American sound films ever made.

Carbon Arc has one of this year’s Oscars’ best animated feature nominees, the latest from Ireland’s Cartoon Salon, Song of the Sea, with two screenings this Friday.