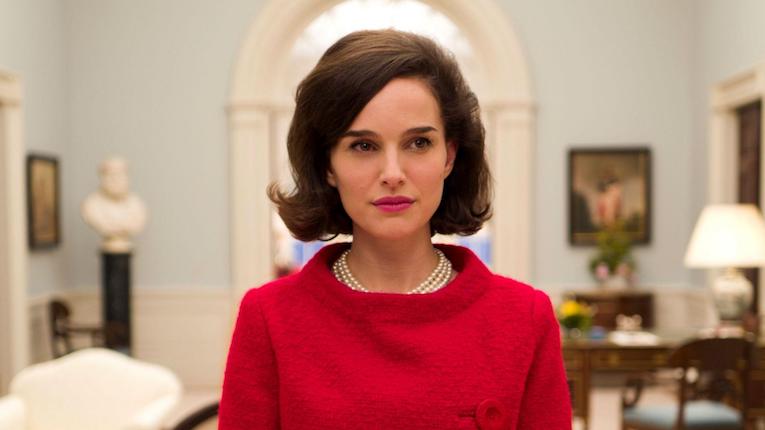 At long last the un-bio-pic Jackie has arrived in Halifax, featuring a performance by Natalie Portman that is “a brilliant reproach to every biopic that believed putting a pretty brunette in a pillbox hat was enough,” as well as unsettling, jagged, and glissing music by Mica Levi that is even more impressive than her dissonant score for Under the Skin. The first English-language feature for the gifted Chilean filmmaker Pablo Larraín, it subtly calls back to previous films like No and The Club, but owes little obvious debt to previous Kennedy films. And, as Manohla Dargis has proposed, it is also a remarkable riposte to Christopher Hitchens, who was repulsed by Jackie’s self- and myth-construction. “She married John F. Kennedy; she also helped invent him.”

There still hasn’t been a Halifax screening of Maliglutit (Searchers), the new film from Zacharias Kunuk—who is still best known for the 2001 Caméra d’Or (Cannes first-feature prize) winning Atanarjuat: The Fast Runner—but thanks to Fundy Cinema you can see it this Wednesday in Wolfville. Not a remake per se of John Ford’s The Searchers, but a film that unapologetically uses it as source and outline, it played recently at the TIFF Lightbox in Toronto, where Kunuk and TIFF programmer Jesse Wente also did live commentary during a screening of Ford’s original.

A number of film series continue in Halifax this week:

20th Century Women, the moving Amarcord-influenced gem from Mike Mills, is no longer playing Halifax, but it can be seen this weekend in Liverpool at the Astor Theatre.