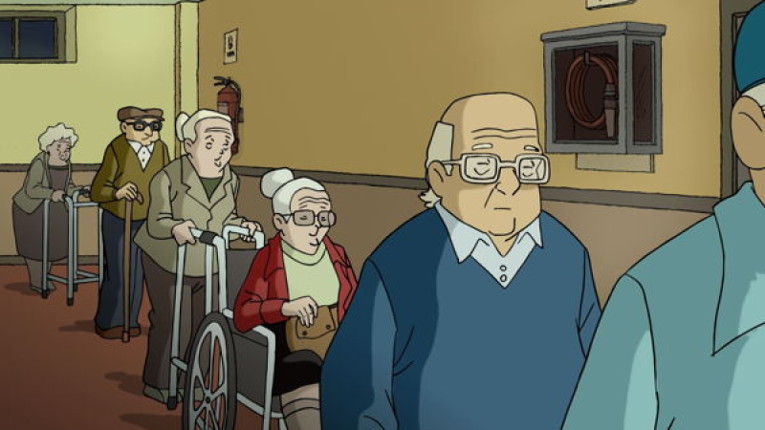 Greetings on Blue Monday, the day which, we are informed on a thoroughly pseudoscientific basis, is the very nadir of seasonally-cyclical depression—a fact which is not without its film-related marketing opportunities. If film lovers are bummed right now it’s probably because both commercial theatres and screening series are in a bit of a lull right now.

Well, Carbon Arc and the Dal Art Gallery film series will be back soon—the latter with a second round of classic noir that looks even better than the first.

Out of town, in Wolfville, the Fundy Film Society has a Wednesday screening of Al Purdy Was Here, “a timely reminder of those golden pre-Harper years decades ago when culture played a key role in Canadian nation-building, and poets led the charge.” On Sunday, it’s Michelle Williams and Kristin Scott Thomas in Suite Française.

Cineplex Park Lane has a late Friday screening of The Raid: Redemption, the Indonesian action film that has gathered quite a cult and won over at least one prominent critic ever since it won the TIFF 2011 Midnight Madness audience award.