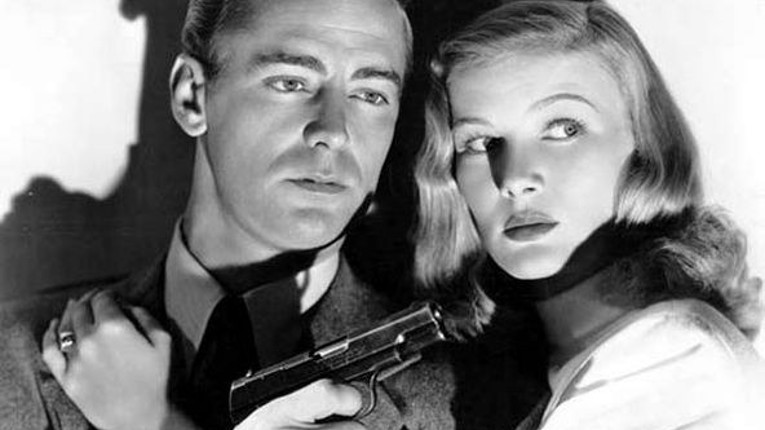 So, despite being measurably the best-reviewed film of 2015 (and despite receiving six other Oscar nominations), Carol is not nominated for Best Picture at this year’s Oscars. It’s no longer playing in Halifax theatres, but if you care to drive an hour to see it, the Fundy Film Society has two screenings this Sunday in Wolfville. If you have seen it and were as taken by its visual artistry as I was, I strongly urge you to check out this podcast of a live-audience discussion with cinematographer Ed Lachman—he’s downright fascinating on the film-to-digital shift.

I should also mention that, armed with 4 Oscar nominations including Best Picture, Room is back at Scotiabank Theatre Halifax in Bayers Lake for its first Halifax screenings since mid-December.

And speaking of the Fundy Film Society, and the Oscars, Theeb, nominated for Best Foreign Language film, will have a Wednesday evening screening in Wolfville—likely your only chance to see it until it hits home video mid-May.

Wednesday evening in Halifax you can see one of last year’s nominees for the same award—Abderrahmane Sissako’s Timbuktu. The Canadian Museum of Immigration at Pier 21 is offering a free screening, co-presenting with the Alliance Française.

Last, but definitely not least of your Wednesday screening options, the Dal Art Gallery film series is back with a second round of noir classics, kicking off with Alan Ladd and Veronica Lake in This Gun for Hire—a film that pleased NY Times critic Bosley Crowther greatly on its 1942 debut.