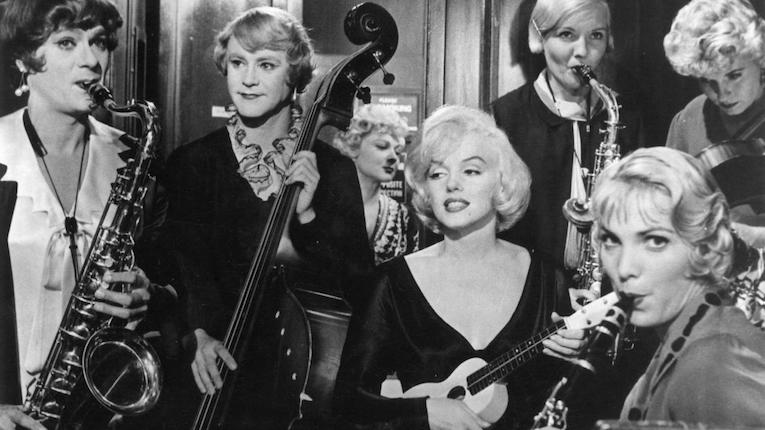 This Sunday, Cineplex’s Classic Films series brings you maybe the greatest performance of Marilyn Monroe on film—Some Like It Hot. “You may prefer things classical or like them hot; Wilder’s film achieves both,” wrote Peter Bradshaw when the restored edition of this cheekily gender-playful comedy of cross-dressed errors returned to screens in 2014.

The much buzzed-about convention-busting rom-com The Big Sick, “which tells a great story with waves of deep feeling and questions of identity and makes the whole thing feel like a breeze,” has moved in at the Oxford.

The local film festival, whatever it’s called now, has an outdoor family-friendly free screening of Moana lined up for this Saturday evening.