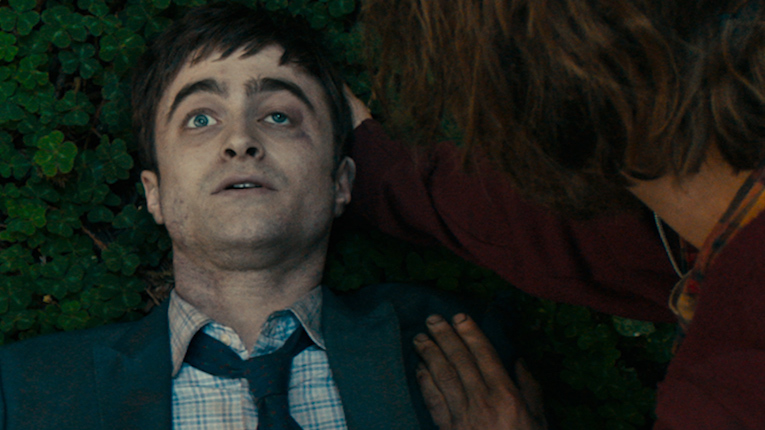 Swiss Army Man, a.k.a. the farting corpse movie, has arrived at the Oxford, where it is sure to continue dividing the opinion of audiences—a film “as likely to be described as a classic, an ambitious misfire, and one of the worst films ever made by any three people who see it together.”

And speaking of dividing opinion, the Scotiabank Theatre at Bayers Lake has Sultan, the Salman Khan vehicle that has already set new Bollywood box office records while inspiring at least one prominent critic not to review it, following on an inexcusably insensitive comment by its star, one that he has yet to satisfactorily account for.

The Cinema Series screening at the Astor Theatre in Liverpool this Wednesday is Whit Stillman’s Love & Friendship.

For the Atlantic Film Festival’s first Halifax waterfront screening of the summer, they’ve gone in the vaults and pulled out the 1978 Ralph Bakshi rotoscoped, animated version of The Lord of the Rings.