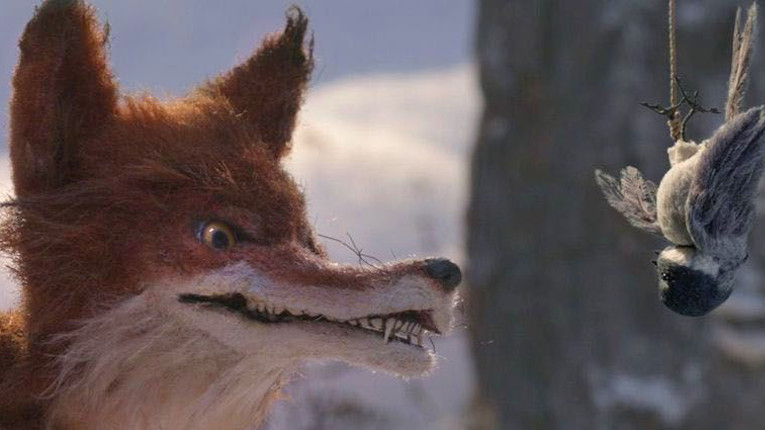 Halifax’s best film screening series—Carbon Arc Cinema—celebrates its 5th anniversary this week with the 5th annual edition of the Animation With Love showcase. The 90-minute free screening at the Museum of Natural History, at 8pm, follows on this Thursday’s Food Truck Party kicking off at 4pm on the museum grounds, so anytime during the party you’ll be able to come inside and have your name added to the attendance list, to guarantee your seat.

If you’re bummed out about this week’s announcement that Atticus Finch is about to be literarily redefined from righteous advocate to reprehensible racist, maybe tonight (Monday) you can take comfort by revisiting Gregory Peck’s Oscar-winning performance in that role in the classic film adaptation—Cineplex has a one-off screening at Scotiabank Theatre Halifax. (Personally I still resent the fact that the Oscar went to Peck’s two-dimensional square-jawed hero instead of the three-dimensional complexity of Peter O’Toole’s T.H. Lawrence—yeah when it comes to film history, I can hold a grudge.)

The Atlantic Film Festival is bringing its Summer of SuperHeroes outdoor screening series to the Halifax waterfront (Tall Ships Quay) this week with a screening of Sam Raimi’s 2002 Spider-Man, which is so two reboots ago. The screening kicks off around 9:25pm preceded by the 2008 Namir Ahmed short Golden Age in another instalment of the AFCOOP Film 5 retrospective which is paired with the outdoor screening series.

If you’re looking for some jaw-dropping imagery that has nothing to do with action heroes, the Oxford this week has the acclaimed documentary The Salt of the Earth. Nominated for best doc at the Oscars, and winner for best doc at the Césars, the film is co-directed by Wim Wenders and Juliano Salgado, the son of Sebastião Salgado, the acclaimed globetrotting photographer whose life and work it depicts.