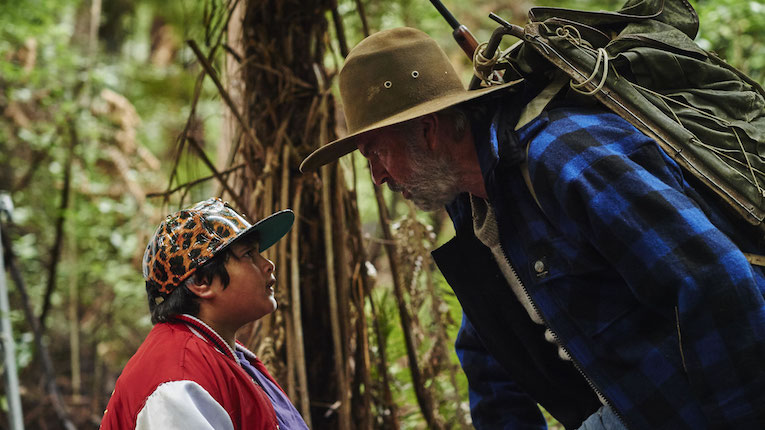 Hunt for the Wilderpeople, the crowd-pleasing, critically acclaimed comedy-drama from New Zealand director Taika Waititi (following on festival favourite What We Do in the Shadows) has moved in at the Oxford.  The NY Times’ Manohla Dargis says Waititi is “still finding his way, but he’s already a director who—as he does in a shot of a friendly, undefeated child pausing to wave at a pursuer—can distill a worldview into a single, perfect cinematic moment.” Meanwhile, Swiss Army Man has made way by moving over from the Oxford to Park Lane.

Whit Stillman’s Love & Friendship is back in Halifax at the Scotiabank Theatre in Bayers Lake.