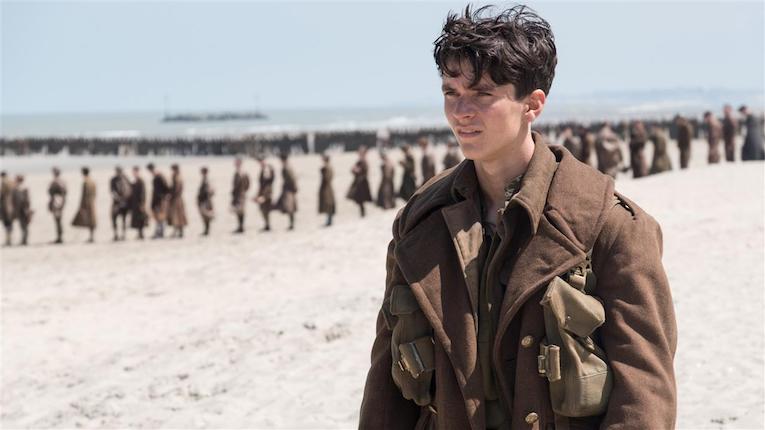 I saw Dunkirk, and my reaction is mixed. As a gripping in-theatre experience, it’s the most suspenseful and rousing film I’ve seen this year: “time and again, the action swells and dips, like a wave, then suddenly delivers a salty slap in the face.” And it delivers that in a refreshingly minimal-CGI way, with up to 60 actual period planes and warships filmed at a time.

But considered afterward—as an emotional experience, and an intellectual object to analyze and enjoy hashing through with friends… it offers next to nothing, “muddled sound and fleeting fury signifying something or other.” It’s the cinematic equivalent of empty calories from a celebrity chef.

Your best option for viewing it in Halifax is the IMAX Digital presentation at Scotiabank Theatre, Bayers Lake, but that is arguably only the fourth best format in which it being distributed (behind IMAX 70mm, 70mm, and IMAX Laser), a reminder that our beloved city still finds itself very much on the periphery of cinematic distribution.

One of the most interesting one-off film events this week is a Halifax City Hall screening of Milk for Pride Week, on Wednesday. All tickets are taken as of Monday but watch the Facebook event page in case some free up. There’s also an outdoor/waterfront screening of The Pirates! Band of Misfits on Friday, and Sunday, the latest monthly-ish instalment of a six-film Studio Ghibli retrospective, Kiki’s Delivery Service at Cineplex Park Lane and Dartmouth Crossing.

Out of town this weekend, the Astor Theatre in Liverpool has Sofia Coppola’s remake of The Beguiled; earlier, on Tuesday, King’s Theatre in Annapolis Royal has The Sense of an Ending.