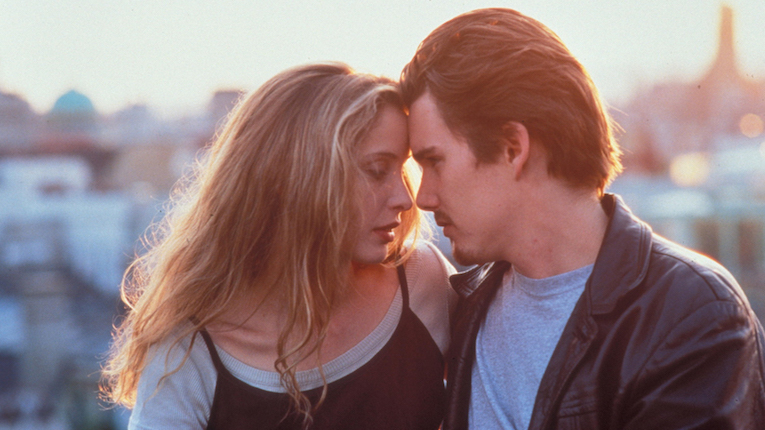 This weekend saw a couple of very notable films open on Cineplex screens. The new remake of The Beguiled, which won Sofia Coppola the best director prize at Cannes, has moved in at Park Lane, and the new non-sequel yet box-office-successful comic actioner from Edgar Wright, Baby Driver, is at theatres all over.

The Central Library’s Featured Director series of free screenings of Richard Linklater films continues this week with Before Sunrise, the first of an unplanned trilogy of films famously driven by the undeniable chemistry of Ethan Hawke and Julie Delpy, a film with a series of closing shots that are maybe Linklater’s best film-school flourish—a touching homage to the legendary finale of Antonioni’s masterpiece L’Eclisse. Local journalist Tara Thorne introduces this screening.

On Wednesday, Cineplex continues its monthly screenings of six of anime giant Hayao Miyazaki’s films with a Japanese audio (English subtitled) screening of My Neighbour Totoro at Park Lane and Dartmouth Crossing.

Saturday afternoon the North Memorial Library offers you a change to see this year’s most essential film, so far, for free—Get Out screens at 1:30pm.