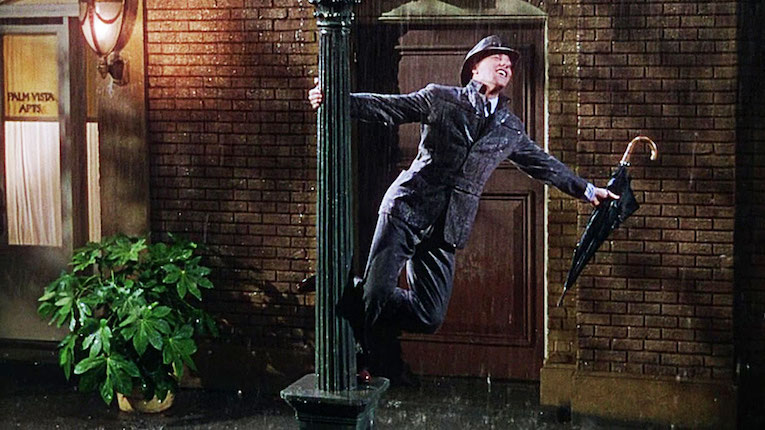 Another Featured Director series of free screenings at the Central Library is starting up on Tuesday, this time showcasing the films of Stanley Donen, who at 93 years of age is still kicking and still believes in romance. This week’s screening is the transcendent Singin’ in the Rain, introduced by Chris Campbell.