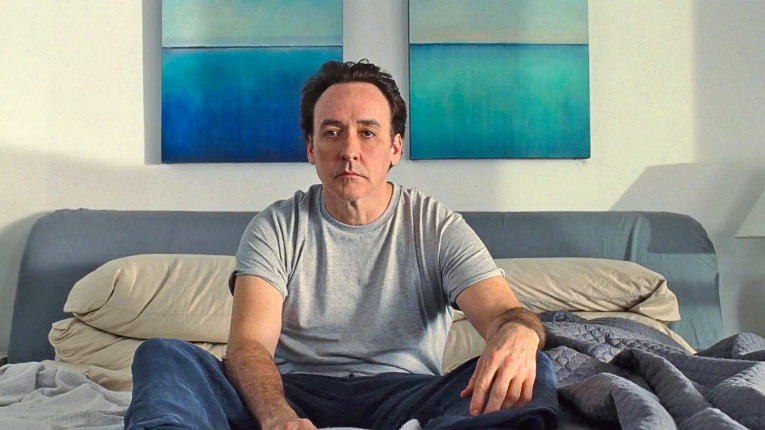 Love & Mercy, the highly touted portrait of The Beach Boys’ Brian Wilson, has arrived for a run out at the Scotiabank Cinema Bayers Lake, fuelled by incredibly positive reviews across the board.

The Thrillema returns this Wednesday with the most totemic of Italian horror films—Dario Argento’s Suspiria. The intense filtered colours and forced lighting, not to mention the pulsing music score by Goblin, give this film a unique and enduring signature.

With a fifth Terminator film on the immediate horizon (July 1), Cineplex is offering a chance this Thursday to see the original on the big screen. This is a one-time-only deal, screening simultaneously at Park Lane and Dartmouth Crossing.

This Sunday, Wolfville’s Fundy Film Society has A Brilliant Young Mind (a.k.a. X+Y), which features Rafe Spall and Sally Hawkins in its excellent cast.

And one Annapolis Valley screening pick: