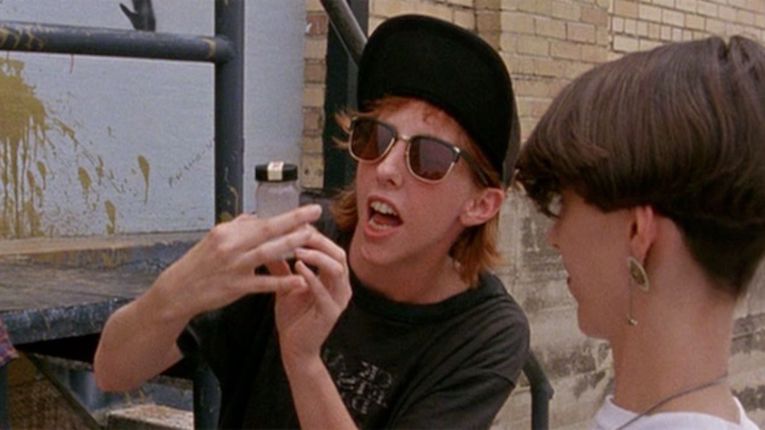 There are exactly three film screenings of note in Halifax this week—and they are all happening Tuesday evening.

The Featured Director series of free screenings of Richard Linklater films continues this week with Slacker, the generation-defining effective debut of the Texan director. The screening will be introduced by local film blogger Chris Campbell.

Tuesday is World Refugee Day and the Canadian Museum of Immigration at Pier 21 has a screening of Welcome to Refugeestan, the documentary film by award-winning French journalist and director Anne Poiret.

Last but not least, The Thrillema returns with “the movie that started it all—the one Whedon probably wishes you wouldn’t, the one that Buffy fans generally ignore, the one that only really gets discussed today as a footnote on what it ended up improbably inspiring.” That’s right, it’s the original, now 25-year-old, Buffy the Vampire Slayer, with Kristy Swanson—not Sarah Michelle Gellar—in the starring role.

Maudie was released in the USA on Friday, resulting in a fresh batch of reviews, including this admiring notice from Manohla Dargis in the New York Times, resulting in the film’s critical Metascore ticking upward.

This Sunday, Fundy Cinema in Wolfville has Tommy’s Honour, “a movie for golf enthusiasts, pure and simple.”