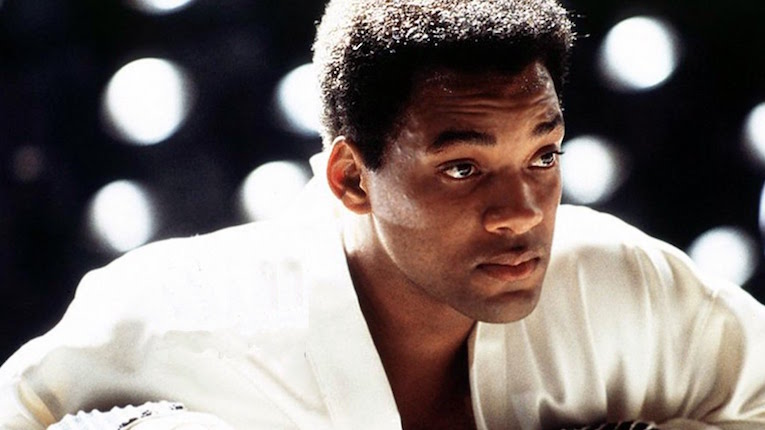 This week, Cineplex Park Lane has a handful of screenings of Ali, the 2001 Muhammad Ali biopic much noted for Michael Mann’s direction and Will Smith’s acting, but also criticized (despite its length) as a reductive take on a complex persona. (For a more focused view of a key period of Ali’s life, you might want to check out Bill Siegel’s excellent—and much shorter—documentary The Trials of Muhammad Ali, which I see is on Mubi for another 15 days.)

I finally caught up with Whit Stillman’s Love & Friendship, and I’m recommending it, despite some reservations. Kate Beckinsale is excellent, Chloe Sevigny maybe not so much, Tom Bennett is simply absurd, and there are perhaps a few too many moments when characters are mere tokens for their essential qualities rather than responding humanly to their situations. But it’s all a good laugh and at 92 minutes never has a chance to get boring.

There’s just one screening this week in the Cineplex Classic Films series of the David Lean/Noel Coward classic Brief Encounter, and it’s this Wednesday, 7pm, at Dartmouth Crossing.