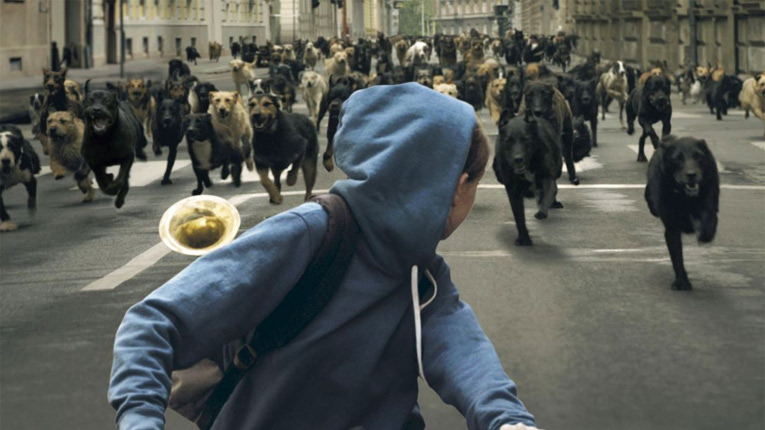 Yep, it’s playing in Liverpool at the Astor Theatre this Wednesday evening. For those of you who can’t make it, I’m truly sorry.

Meanwhile in Halifax this week, Clouds of Sils Maria, the equally well-reviewed latest from the inimitable Olivier Assayas, featuring an award-winning performance by Kristen Stewart, yes, that Kristen Stewart, is playing at Park Lane this week, so that’s some compensation.

This Sunday, Halifax Pride has a fundraiser screening of the Wachowskis’ 1996 pop classic Bound, at the Oxford. Also on Sunday, if you missed While We’re Young during its Oxford run, you’ve got a second chance if you’re able to drive to Wolfville for the Fundy Film Society screening.

Here are my South Shore and Annapolis Valley screening picks for selected days this week: