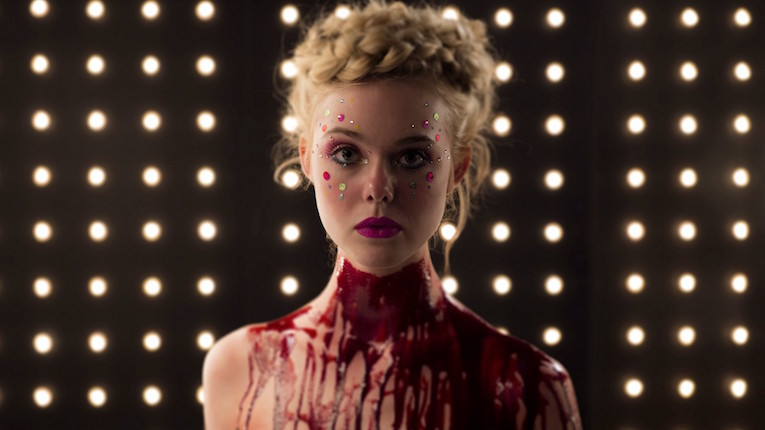 Another of this week’s adds to Halifax theatre screens has gathered rather more consistently positive reviews: Maggie’s Plan, the New-York-set rom-com directed by Rebecca Miller and featuring a rather tasty cast that includes Bill Hader, Ethan Hawke, Greta Gerwig, Julianne Moore, and Maya Rudolph—and, in a cameo as singer of a Quebecois cover band, Kathleen Hanna.

This evening you can catch the last screening in the Cineplex Classic Films series of the David Lean/Noel Coward classic Brief Encounter, at Park Lane and Dartmouth Crossing.

Wednesday’s Cinema Series pick at the Astor Theatre in Liverpool is Avril et le monde truqué, a.k.a. April and the Extraordinary World, a highly-regarded animated feature which I don’t believe has screened in Nova Scotia since the Atlantic Film Festival last September. The festival’s summer outdoor series kicks off at Dartmouth Crossing this Saturday with an outdoor screening of Shrek—it looks like it’s gates open at 7pm, screening at 8pm, although it’s really hard to tell from the information provided so far.