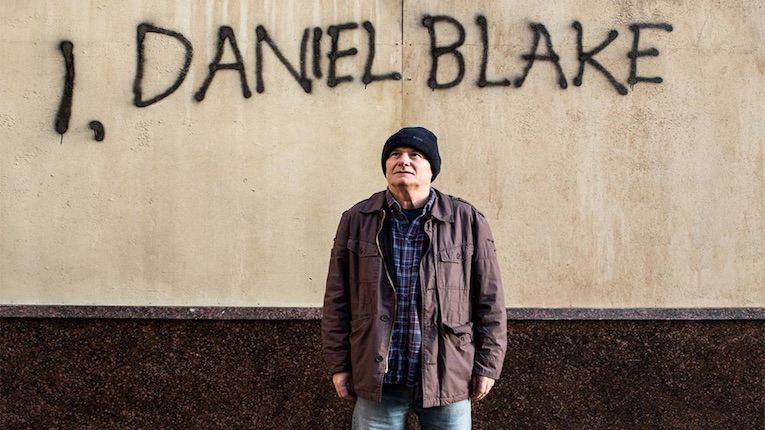 It’s been a week since the 2017 Cannes Film Festival wrapped and declared its surprise Palme d’Or winner—so that must mean it’s time for the 2016 winner to arrive in Halifax? Hey, better late than never. I, Daniel Blake, the latest blast of social realism from Ken Loach, is at Cineplex Park Lane (at least through Thursday). It’s Loach at his most Loach and, yeah, bring your Kleenex, folks.

This Tuesday another Featured Director series of free weekly screenings kicks off at the Central Library, this time focusing on Dazed and Confused, a film that has always seemed to me to be loved by many who understand it the least.

This week the 11th edition of the Halifax Independent Filmmakers Festival takes place, with screenings happening again at the Neptune Theatre Scotiabank Stage. As usual, there are strong showcases of short films, a number of which get the Sure Thing checkmark from The Coast. But there are also some notable feature-length film screenings:

This Sunday, Fundy Cinema in Wolfville has Neruda, the “stunningly inventive” by Pablo Larraín (No, The Club, Jackie) that has been called “not a biopic but a bio-fic.”