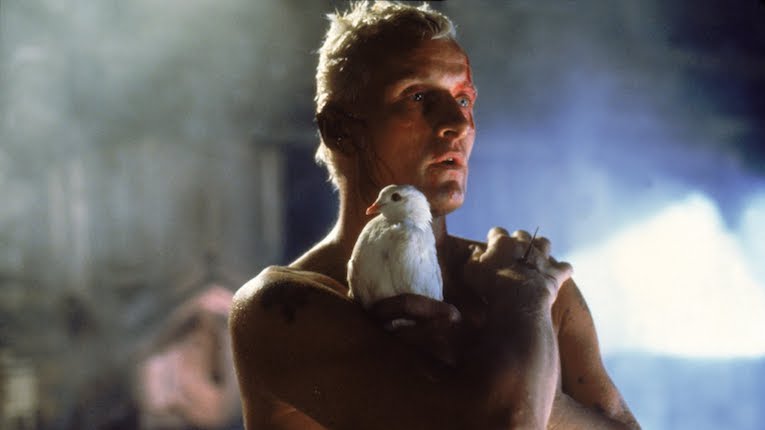 Well, the award-season tide of brilliant films arriving in our town has subsided, but many of the best are still here in theatres, including, in a pleasant surprise, Paterson and I Am Not Your Negro still at Cineplex Park Lane. As well, Moonlight is still at the Oxford, so maybe all of that eases the pain of Carbon Arc‘s March Break hiatus.

This Thursday at Art Bar +Projects there’s a free screening of Blade Runner, the evergreen (if overcooked and blemished by elements of noir-imported misogyny) sci-fi feature that will be followed by this summer by the long-belated sequel Blade Runner 2049. 2007’s so-called “Final Cut” of the 1982 release came back to UK theatres a couple of summers ago, which occasioned this beautiful custom trailer by the British Film Institute. This is the second of three “Fashion Forward” film screenings on the theme of predicting the future of fashion, in anticipation of Dialect, the NSCAD Fashion Show, on April 17.

The Dal Art Gallery First Features series continues this Wednesday with My American Cousin, the 1985 coming-of-age drama by Sandy Wilson that is “definitely deserving of its status as a Canadian classic.”