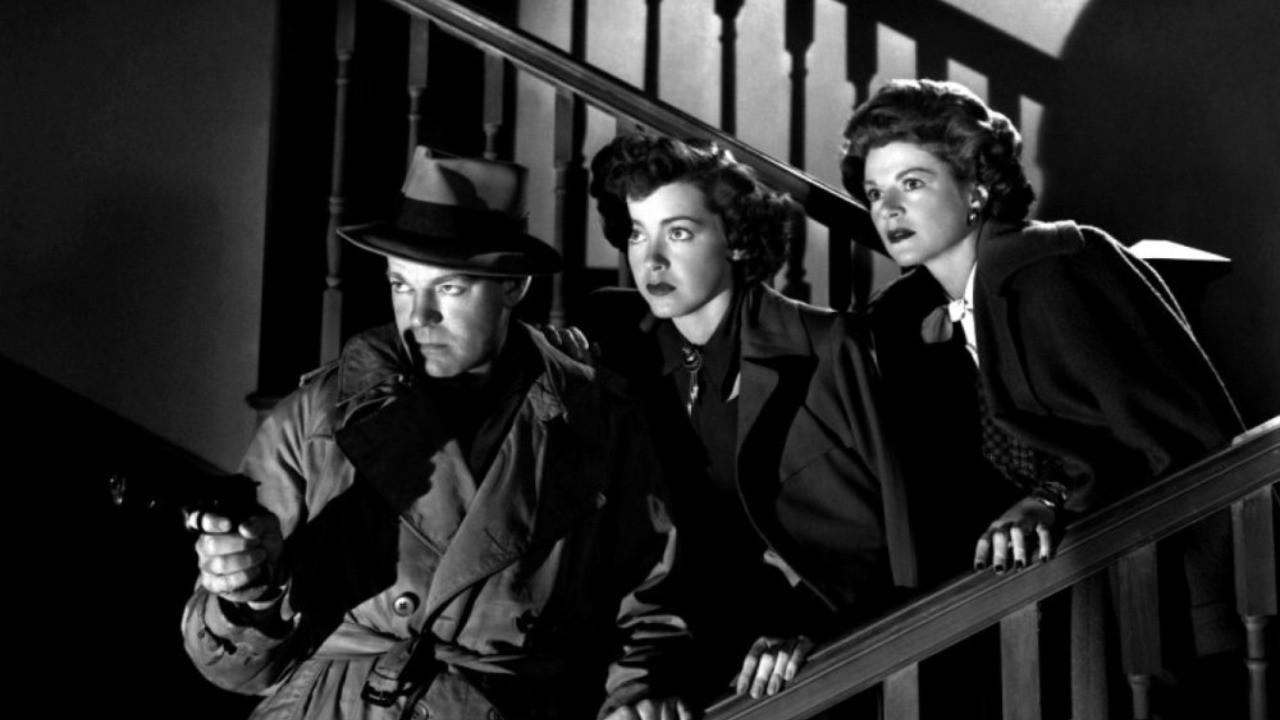 There’s a resurgence of interest lately in the 1940s and ’50s director of westerns and thrillers, Anthony Mann (for a quick intro see this 17-minute late-career 1968 BBC TV profile/interview on YouTube). The Wednesdays film noir series at the Dal Art Gallery gives you a chance to sample his work with the 1948 thriller Raw Deal.

“A woman helps spring her boyfriend from the state prison so they can flee to South America, but he insists on first collecting the $50,000 owed to him from a ruthless double-crosser played by Raymond Burr,” says the Museum of the Moving Image’s intriguing summary.

It’s otherwise a week of social justice film screenings in Halifax, including a new doc about the plight of Baha’is in Iran from Iranian Canadian Maziar Bahari, whose own story of imprisonment, Jon Stewart’s Rosewater, was recently screened here by Carbon Arc. Note that this Saturday’s screening is a presentation of the local Baha’i community and included a panel discussion afterward.