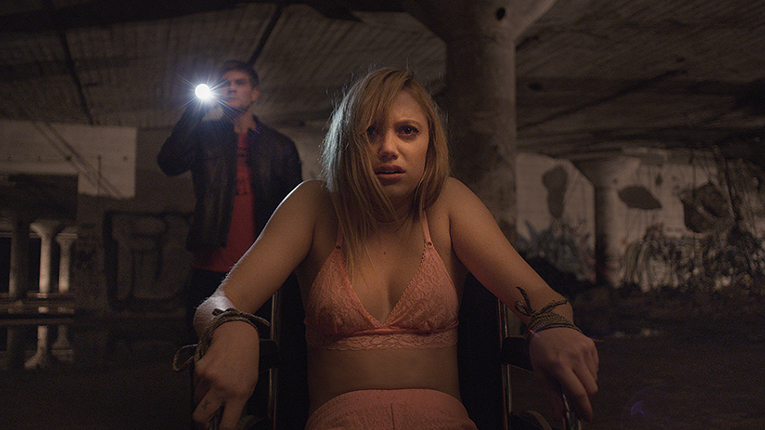 If there is a horror film that has been more raved about in the past few months than It Follows, I don’t know what it is (ok maybe The Babadook). After successful screenings at TIFF and here at AFF this past September, the sophomore feature from David Robert Mitchell has finally made it back here through commercial distribution channels, and is playing this week at Scotiabank Cinema in Bayers Lake.

Tuesday, The Thrillema pays tribute to the recently passed, widely mourned Leonard Nimoy with a throwback screening of Star Trek II: The Wrath of Khan, for my money still one of the most entertaining submarine-warfare dramas ever made, notwithstanding the fact that it is set in space, 270 years from now. Tickets are free but all taken as of Monday at noon so check the Facebook event listing or Twitter for availability.

Carbon Arc screens the highly regarded Russian submission for the 2015 Academy Award for Best Foreign Language Film, Leviathan, this Friday. Not to be confused with the equally highly regarded recent commercial fishing documentary of the same name, this fictional drama is “a modern reworking of the Book of Job… set on a peninsula by the Barents Sea and tells the story of a man who struggles against a corrupt mayor who wants his piece of land.”