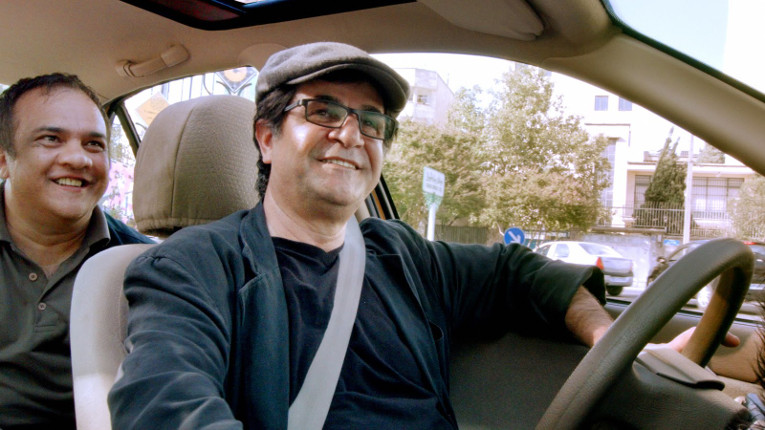 If you watch just one film this week, may I recommend Jafar Panahi’s Taxi, which plays Wolfville this Sunday with the Nova-Scotia-set Daniel Boos short Bound. This is the third—and perhaps the most audacious—film that the Iranian master has managed to film since he was banned from filmmaking in 2010 for political dissent. If you can’t make it to Wolfville to see it on the big screen, be sure to check it out on Netflix (it was added on March 1).

Carbon Arc is on a March Break hiatus for two weeks, and the Dal Art Gallery film series pauses this week as well, but is back March 16.

I’ll be honest—I’m not really into musicals.  With a couple of exceptions for childhood nostalgia (The Sound of Music, Mary Poppins) and pure originality (Les Parapluies de Cherbourg, South Park: Bigger, Longer & Uncut) they just don’t float my boat. But speaking of boats floating, did you know that for seven years, until The Sound of Music was released, South Pacific was the all-time box-office champion of Rogers & Hammerstein musicals? It was also the biggest earning film of 1958, and this week it’s back at some Cineplex screens for multiple showings.