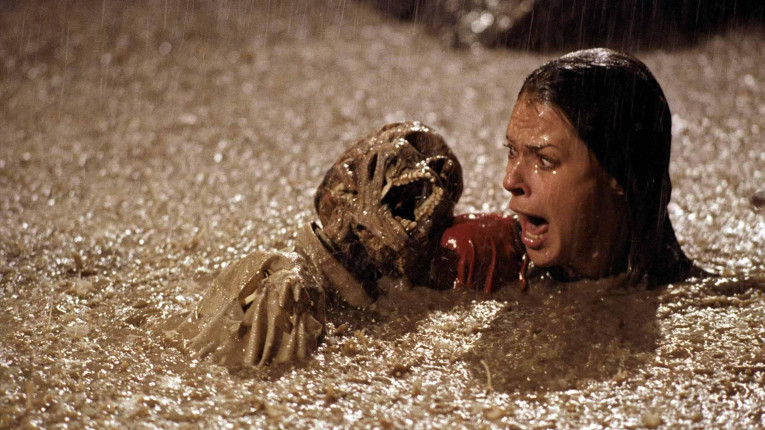 There are not many one-off screenings in Halifax this week (and that’s quite OK, if you’re as excited about Obey Convention as I am), but The Thrillema is back with a screening of the original Poltergeist this Wednesday. With the 2015 remake dropping this Friday, the timing is basically perfect for another look at the OTT original that remains seared into the brains of 80s kids everywhere.

The one documentary screening of note this week is a Fusion Halifax screening of the highly regarded 2006 film The Power of Community: How Cuba Survived Peak Oil. Note that this Central Library screening takes place in room 201.

This Sunday afternoon, the William-Wyler-directed musical Funny Girl, with Streisand and Sharif, is screening at the Oxford. This is a fundraiser for the Halifax Pride Festival.

If you’re looking for some multiplex entertainment on your Victoria Day Monday off, you could do worse than to check out the brilliant Mad Max: Fury Road, which I am convinced has set a new standard against which future action films will be judged. Though the film was not shot with 3D cameras as originally planned, it is quite obviously intended to be seen in 3D—and a successful post-conversion, I’d say. But you probably weren’t depending on me to tell you that…