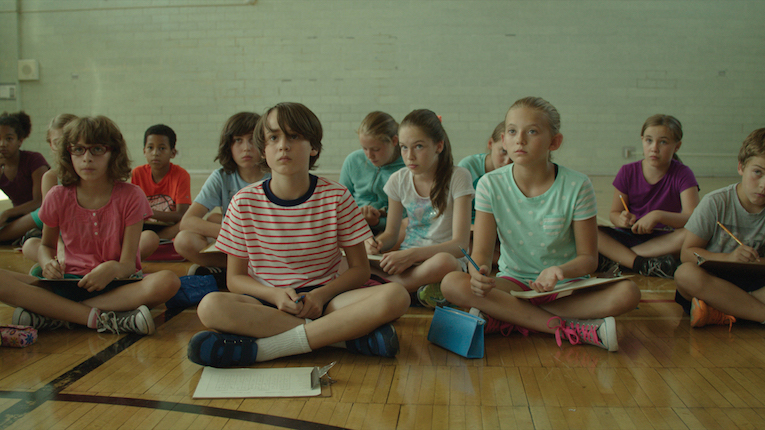 The nation-spanning travelling roadshow that is TIFF’s Canada’s Top Ten Film Festival hits Halifax this week, with a week of free screenings at the Central Library. I haven’t seen any of the films that are on offer, but if forced to pick a top three that I hope to see:

There’s also a screening of Les êtres chers, which played Carbon Arc a couple of weeks ago, and Guantanamo’s Child, the Omar Khadr doc, previously screened by CBC in a shortened version—the full version is coming up May 16 on Documentary Channel.

Across Canada tonight there are screenings of Purple Rain, in memory of Prince—the Halifax screening is at Park Lane. It wasn’t so long ago that The Thrillema screened this, kicking off with a memorable intro.   And this Sunday, Cineplex Park Lane and Dartmouth Crossing have Classic Film Series matinee screenings of Rocky.

There are a number of notable films on Cineplex screens this week, including the well-reviewed Green Room, director Jeremy Saulnier’s follow-up to the remarkable Blue Ruin, and the first English-language film from esteemed young Danish director Joachim Trier, Louder Than Bombs.

I can strongly recommend one of last year’s festival favourites, the (really) darkly humorous The Lobster, which has arrived at the Oxford for a Halifax engagement. It is also playing in Liverpool this Wednesday at the Astor Theatre.

In Wolfville, Fundy Cinema has the Chilean documentary The Pearl Button on Wednesday, and the drone thriller Eye in the Sky, on Sunday.