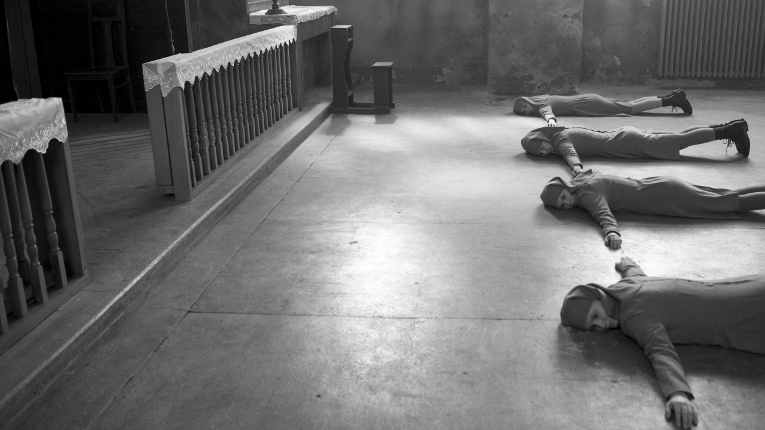 Few films have been as raved about in the past couple of years as this year’s Oscar winner for best foreign-language film, Ida. This weekend it will feature in a two-film mini-festival of Polish films, presented by the Polish-Canadian Society of Nova Scotia, and screening at the University of King’s College.

The Sunday afternoon screening of Ida will be preceded on Saturday evening by The Death of Captain Pilecki, a 2006 made-for-TV bio-pic directed by Ryszard Bugajski, whose film Interrogation was nominated for the Palme d’Or at Cannes in 1990.

The Oxford this week has Thomas Vinterberg’s Far From the Madding Crowd, which you would think would be pretty near the top of any list of most unnecessary remakes—but hey, it’s getting way better reviews than the new Poltergeist, so…