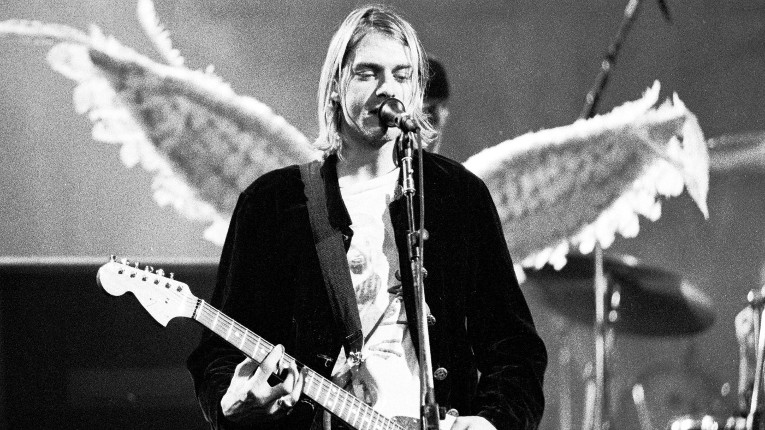 With Montage of Heck not scheduled to screen on HBO Canada at any time in the foreseeable future, the only legal way to see the Kurt Cobain documentary in this country is to go to a one-off theatre screening tonight at 7pm.

Cineplex has a number of other special event screenings this week as well, including a live Rifftrax commentary-screening of the love-to-hate-it indie The Room on Wednesday, as well as family-friendly screenings this weekend of The Wizard of Oz and Oklahoma!.

There are just 3 weeks left in the Dal Art Gallery noir series and this week’s selection is noteworthy for being in colour and directed by the Canadian-born Allan Dwan—Slightly Scarlet, with John Payne, Rhonda Fleming, and Arlene Dahl.

The Mayworks Halifax festival continues this week with an AFCOOP-presented showcase of short films—Reel Justice.